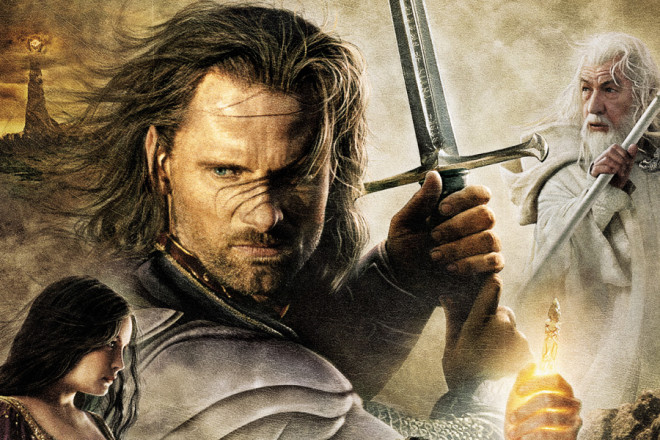 Lord of the Rings: Return of the King

On March 4 & 11, Door Community Auditorium (DCA) will present free screenings of the second and third installments of the wildly popular Lord of the Rings (LOTR) film trilogy. These two screenings (which are in conjunction with a prior screening of the first LOTR film) will take place at 7 pm and are part of DCA’s popular “Movies at the Door” film series. 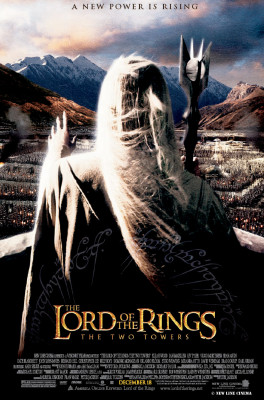 Lord of the Rings: The Two Towers

On March 4, DCA presents Lord of the Rings: The Two Towers. The Two Towers is the second in director Peter Jackson’s series of three screen adaptations of J.R.R. Tolkien’s Lord of The Rings trilogy. The Two Towers follows the long journey of hobbits Frodo (Elijah Wood) and Sam (Sean Astin) as they seek to destroy a dangerously powerful ring. Along the way, Sam and Frodo encounter Gollum (Andy Serkis), a strange creature who once carried the ring and was twisted by its power.

On March 11, DCA presents Lord of the Rings: Return of the King, the third and final installment of the trilogy. This final film follows Frodo, Sam, and Gollum as they journey ever closer to the foreboding land of Mordor, where the ring must be destroyed. Released in December 2003, The Return of the King garnered 11 Academy Awards, including Best Picture – winning in all the categories in which it was nominated and tying the record of total awards won with Ben-Hur and Titanic.

Admission is free, but freewill donations are encouraged. DCA is located on Highway 42 in Fish Creek. The box office is open Monday through Friday, 12 – 5 pm, and can be reached by phone at 920.868.2728 or online at dcauditorium.org.