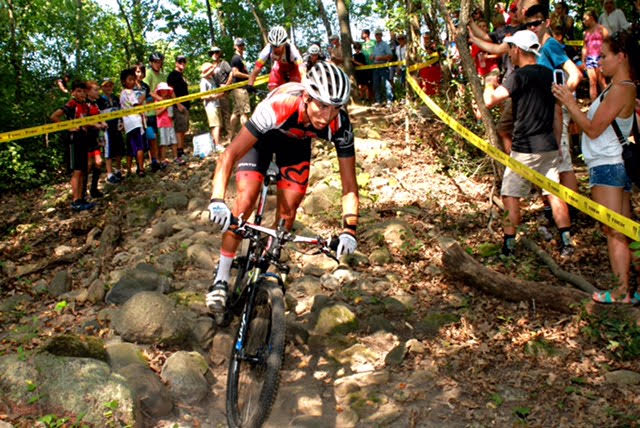 Door County Brewing Company proudly announces a multi-year sponsorship with mountain bike racer Cole House. The collaboration is the first professional athlete sponsorship for the brewery and it will be the exclusive beer sponsor for House.

In addition to local races, House will proudly wear the Door County Brewing Co. logos on all of his kits as well as his bikes. “This sponsorship was critical for me to achieve my goal of competing at the highest level of mountain bike racing, with my sights set on qualifying for the 2016 World Championships,” says House. 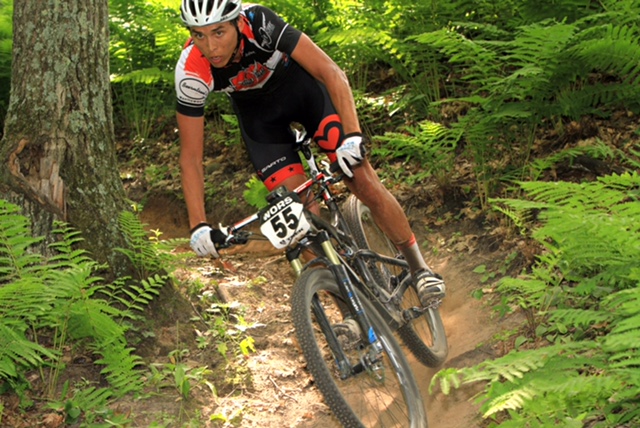 House, 28, is from Oneida, Wis., and is a member of the Oneida Nation. He began racing bikes at age 10, winning his first Elite race at the age of 16. He began professionally racing in 2009 competing in Europe as a member of the USA Cycling under-23 National Road Cycling Team for four years. A four-time winner of Ore 2 Shore, House is currently the 2015 Wisconsin Off-Road Series (WORS) Champion. His most recent wins include first place in the 3 Shelltrack Series in Manitowoc on Jan. 23. He also competed in the Koldwave Race held at Snowkraft Nordic in Sturgeon Bay on Feb. 6.

“House is not only an outstanding mountain bike racer, but an outstanding young man as well,” says John McMahon, founder and CEO of Door County Brewing Co. “I knew right away when I met him that we were going to make something happen together and we are privileged to be able to help Cole continue his climb to the top of the sport.”