To accommodate an increase in customer demand, construction of the 7,500 sq. ft. facility began in October 2016. Founder John McMahon says that initially only the tap room and beer garden will be open. 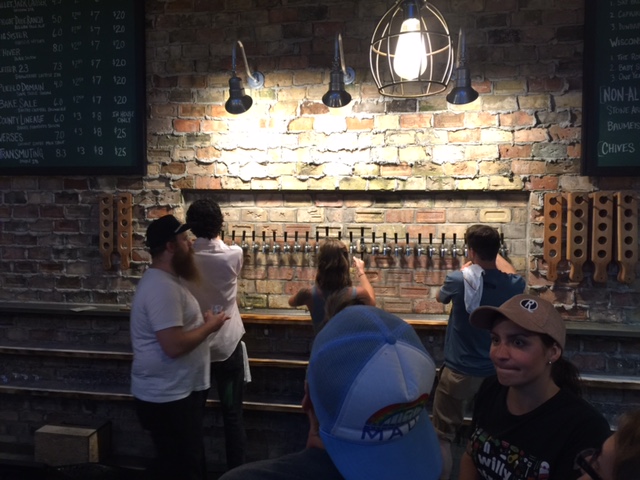 “Our goal was to build a tap room that honored the agriculture history of Door County and Wisconsin and I think we did just that,” he said. “There are many traditional agriculture elements incorporated into the construction, including more than 8,500 board feet of barn wood, beams and corrugated metal from barns in Northern Wisconsin and 1,500 bricks from the early 1900s. We also mixed straw into our plaster for added texture. In addition, we installed a fireplace inside the taproom and a fire pit in the beer garden to bring warmth and comfort to the space. Even though it’s a larger space than our current location, we paid attention to keeping the new building intimate while adding 60 more seats indoors and 60 outdoors in the beer garden to accommodate extra seating in the busy spring, summer and fall months.”

“With such a demand for brewing equipment it takes months to receive it, so in the meantime we will continue to brew draft at our current Baileys Harbor location, just down the road,” said Danny McMahon, founder and head brewer. “Once our new facility is up and running, we will turn our current brewery into a wild and mixed fermentation space.”

When operational, the new brewery will have the capacity to brew up to 10,000 barrels a year. In addition to draft, Door County Brewing Co. will add both a bottling and canning system to the new facility in 2018. 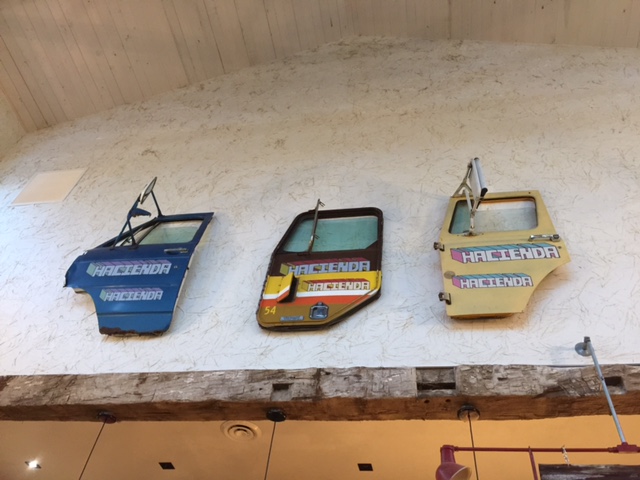