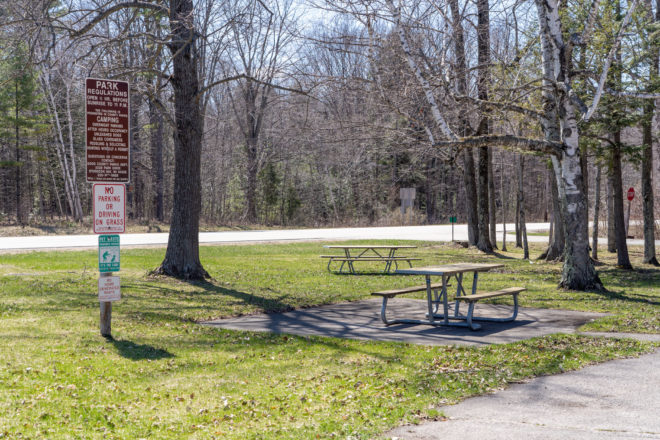 Door County’s five state parks are must-visit destinations for many, but those in the know also spread the love to the small, large and watery parks stewarded by the County of Door across the peninsula – and a 20th has just been added. The Door County Board of Supervisors has authorized the establishment of Plum Bottom County Park on Highway 42 in Egg Harbor, north of the Log Den restaurant, on land that had been used as a wayside until 2020.

Wayne Spritka, Door County facilities and parks director, said they had maintained the wayside for the state, but the state no longer paid for that maintenance, so the county accepted the land. Turning the wayside into a county park will give the county grant opportunities to fund needed improvements such as new paving.