Last year agencies throughout the state received 8,469 calls regarding elder abuse, according to the Annual Elder Abuse and Neglect Report issued by the Bureau of Aging and Disability Resources division of the Wisconsin Department of Health Services.

Add to that an expected increase in the elderly population – in Door County the population 65-plus is expected to grow from the 22.5 percent (6,245 people) it was in 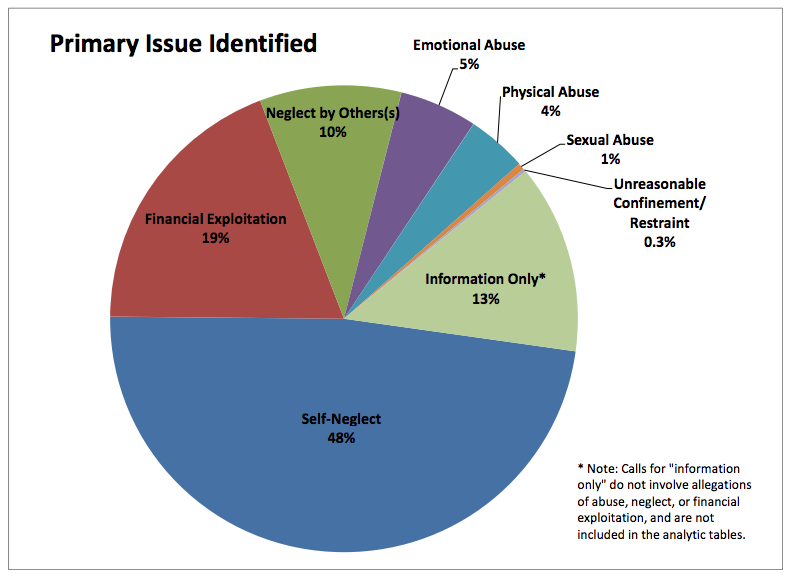 This week it was announced that Door County is one of four locations in the state to receive a portion of a $1.25 million grant from the U.S. Department of Justice Office on Violence Against Women to fight elder abuse. The grant program will provide funding to the state Department of Justice (DOJ) to train and organize elder abuse response teams in the four diverse project sites chosen across the state.

It is called the “Abuse in Later Life” grant program, and it focuses on providing training and advanced victim services on elder abuse. Funding will support program coordinators at DOJ, costs for train-the-trainer courses, development of a coordinated community response, and local training costs.

In order to maximize resources and develop a program that reflects the diverse nature of Wisconsin jurisdictions, the four project sites will serve urban, rural and tribal populations in the state. In addition to Door County, the three other recipient sites are the City of Milwaukee, Outagamie County and the Oneida Nation of Wisconsin.

Other community partners such as health care, faith groups and legal services will also participate in the cross-trainings and community response. 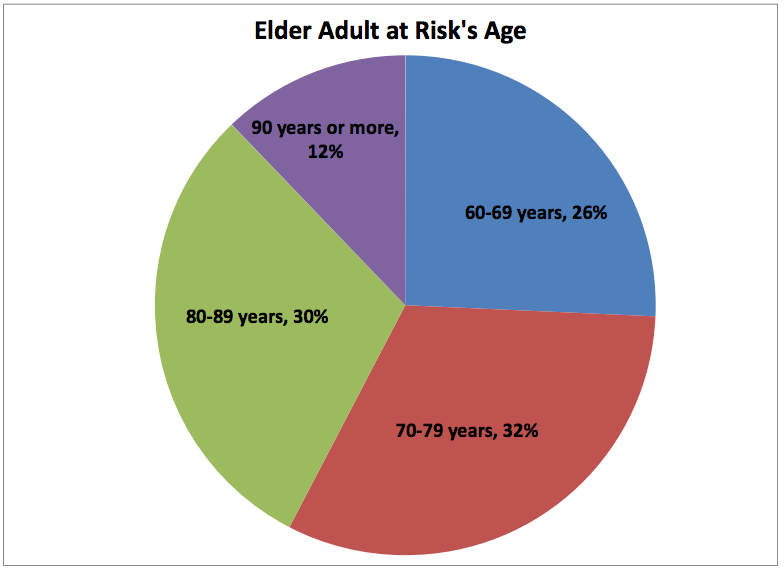 In August 2017, Attorney General Brad Schimel created the Task Force on Elder Abuse to develop recommendations and resources to address this growing public safety issue. Recently, the Attorney General’s Task Force on Elder Abuse recommended new legislation, agency action and resources for law enforcement to fight elder abuse in Wisconsin. A website was launched in May to assist in reporting elder abuse, ReportElderAbuseWI.org.

Schimel also started “Safe Seniors Camera Program,” a new pilot project in Brown, Outagamie and Winnebago counties. The program provides covert cameras to Wisconsin residents who suspect an in-home caregiver is abusing their loved one. The covert camera is used to provide surveillance of a loved one.

Since 2006, the Office on Violence Against Women’s Enhanced Training and Services to End Abuse in Later Life Program has administered 93 grant programs totaling more than $36 million dollars.