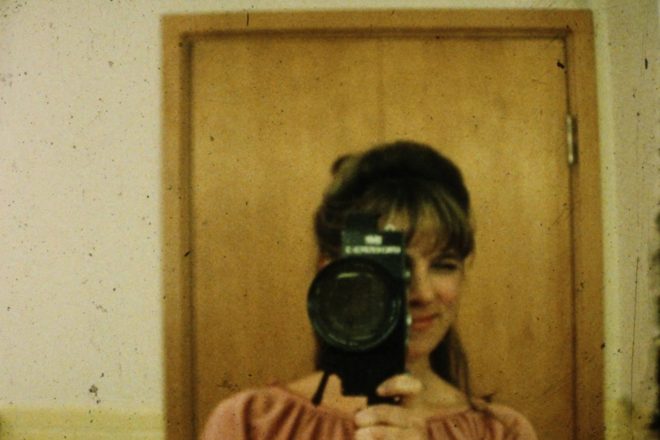 A short film by Door County native Drew Britton has been selected to screen at the very prestigious 69th Cannes Film Festival, which will take place in Cannes, France from May 11 – 22.

Set in the 1960s, Richard’s 32nd is about a surprise birthday party for one of the neighborhood husbands. When a couple on the block arrives, the other guests aren’t sure how to react, especially when flirtations arise between the new wife and an opposing husband.

Britton took an organic approach, making the film look as if it were shot by one of the party guests on an old home-movie camera. He used 16mm film instead of digital, and edited with antique editing equipment.

“It was also important for me to use Door County actors,” he explains, “so I cast the entire film with actors from the local theatre scene including the Third Avenue Playhouse. It’s thrilling to have a Door County film represented in the world’s most famous festival.”

Britton is currently in pre-production for Meanwhile, Back at the Staircase, his follow-up feature film to 2013’s When the King Tilts, which was also shot in Door County.

“While we were making the festival rounds, everyone kept asking about the visually stunning location I’d used,” says Britton. “Combined with all the local support I’d received, I knew I’d be making my next film here as well.” This time, however, he’ll be taking Door County filmmaking to an even greater level by importing professional film actors from New York and Hollywood to play some of the lead roles.