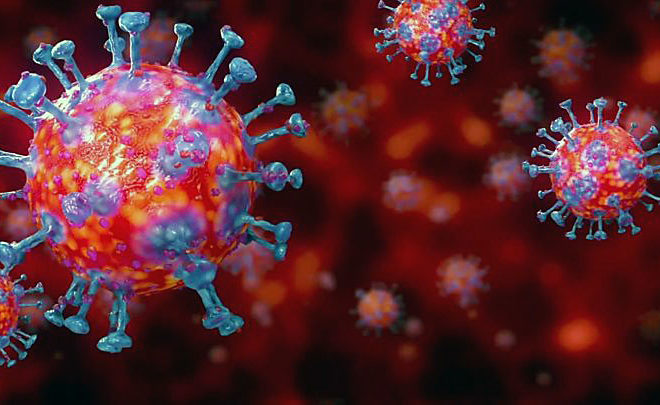 “We’re sticking to our guns,” Lienau said. “If someone wants to sue us the six days will probably be up by then.”

Local counties and municipalities were thrust to the forefront of the Covid-19 battle when the Wisconsin Supreme Court overturned the Safer at Home order in a 4-3 vote Wednesday. One local official said that has “created chaos.”

Republican legislators had challenged the Safer at Home order that Andrea Palm, Secretary-designee of the Department of Health Services (DHS), had issued on March 24 that all people within Wisconsin remain in their homes, not travel and to close nonessential businesses.

The court, in a 4-3 decision, said Palm broke the law when she issued that order based upon the technical way she put it into place. Palm contended she issued it as an order, not a rule, and therefore was fully authorized by the powers of the Legislature assigned to DHS under Wisconsin statutes.

Republican legislators asserted, and the Supreme Court agreed, that Palm’s directive was a rule — and rules are subject to statutory emergency rulemaking procedures established by the legislature.

“We do not conclude that Palm was without any power to act in the face of this pandemic,” the Supreme Court decision said. “However, Palm must follow the law that is applicable.”

Susan Powers, Door County Public Health officer, issued the extended order in Door County that continues the guidelines and requirements of Wisconsin’s Safer at Home order. The local order extends through Wednesday, May 20, just before midnight.

“This order is reasonable, necessary and is being issued to continue control, prevention and suppression of COVID-19, and will protect the health and well-being of individuals,” according to the order.

Rep. Joel Kitchens (R–Sturgeon Bay) had said Thursday that he believed the rule was “the right way to go” because rules made “closer to home are best” and “public health definitely has the authority to close businesses and enforcement can enforce that.”

Door County has reported 33 cases of Covid-19 and three deaths related to the disease. Powers said that contact tracing has become more difficult as case numbers rise. In Sturgeon Bay both Culver’s and McDonald’s have closed after employees tested positive, and Fincantieri Bay Shipbuilding has reported multiple cases.

Between now and May 20, Door County Public Health will develop long-term guidance modeled after the Badger Bounce Back plan, which guidance will be issued no later than 5 p.m. on May 20. Businesses should expect the guidance to mirror the recommendations put forth by the Wisconsin Economic Development Corporation.