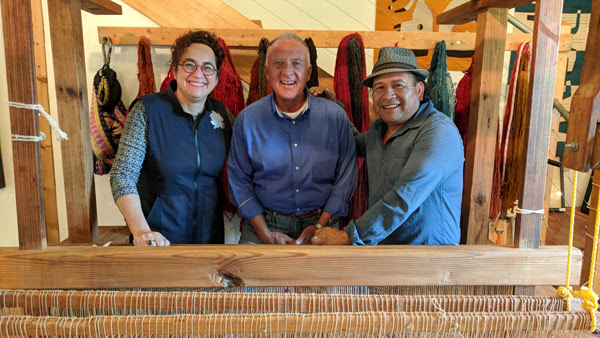 The people and attractions of Door County’s “quiet side” will be featured on Wisconsin Public Television’s Around the Corner with John McGivern March 28 at 7 pm.

Host John McGivern is an Emmy Award-Winning actor with a career that encompasses stage, film and television since 1979. Around the Corner with John McGivern explores living, working and playing in Wisconsin’s unique communities. This special show is produced by Lois Maurer and presents the rich and vibrant history of Wisconsin through its diverse neighborhoods.