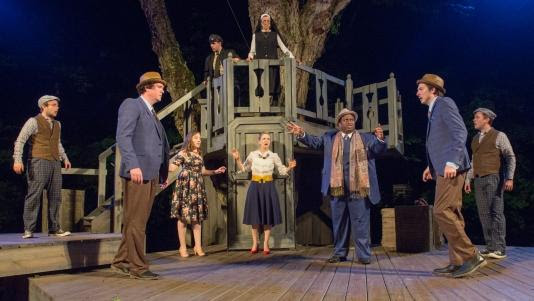 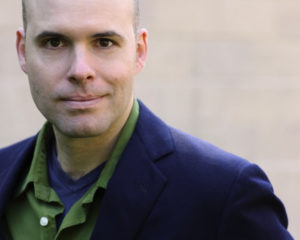 Daniels is an actor, director, teaching artist and musician based in Milwaukee. Directing credits include productions for First Stage, Milwaukee Chamber Theatre’s New Play Development Series and several independent theaters in New York. He is the director of the First Stage Young Company.

Kearns is a Milwaukee-based director, actor and theatre educator. She serves as the associate artistic director of Milwaukee Chamber Theatre, and as an instructor of theatre at Carthage College, First Stage and Marquette University. Formerly, she was the education director of Milwaukee Shakespeare.

Henry V tells the story of King Henry V of England and the events leading up to the Battle of Agincourt. One of Shakespeare’s history plays, it is also one of his most accessible. The Merry Wives of Windsor, a comedy, follows Sir John Falstaff. He is in Windsor, down on his luck, and decides to replenish his coffers by seducing Mistress Ford and Mistress Page, the wives of two wealthy gentlemen. 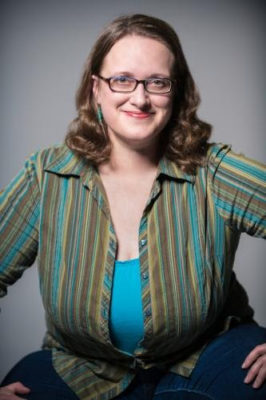