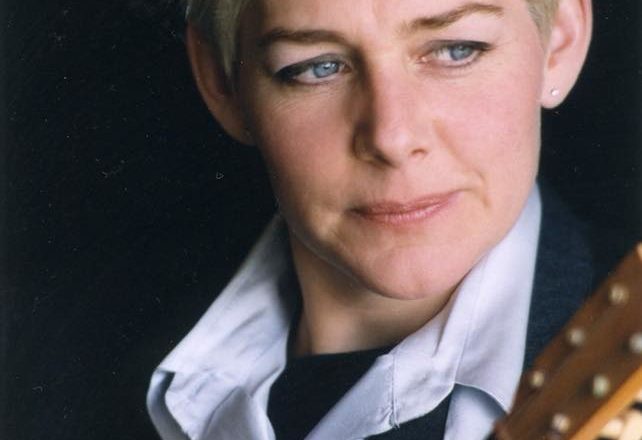 Dorothy Scott & The Peace Keepers will make their debut under the big tent at the Alpine Resort in Egg Harbor on Sept. 28, 6 pm, highlighting the best of pop, alternative, folk and blues.

Her band, The Peace Keepers, features Paul Sowinski on bass, Tony Bessen on guitar, Hans Christian on cello, and Paul Taylor on drums. The talented musicians all have national touring status, music in films and their own albums.

Christian will start the concert with a half-hour solo show. His unmistakable cello playing moves the listener with a haunting beauty, and his use of ethnic instruments expresses a universal language that transcends boundaries and cultures. Bessen and Taylor will also perform some solo pieces.

No carry-ins or pets are allowed. Learn more about Alpine’s concert series at alpineresort.com.