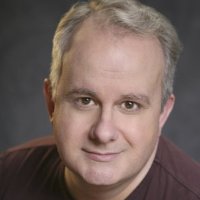 Other roles at TAP include Matt Friedman in Talley’s Folly, Bellomy in The Fantasticks (both summer of 2014) and Frank in last summer’s Educating Rita. Brhel makes his home in Milwaukee. Prior to appearing at TAP this summer, he will perform in Skylight Music Theatre’s production of The Pirates of Penzance as the Major-General Stanley. Drew received his BA in Theater from the University of Wisconsin – Parkside and his MFA at the Professional Theatre Training Program at the University of Delaware. 2016 marks his 35th year as a professional actor.