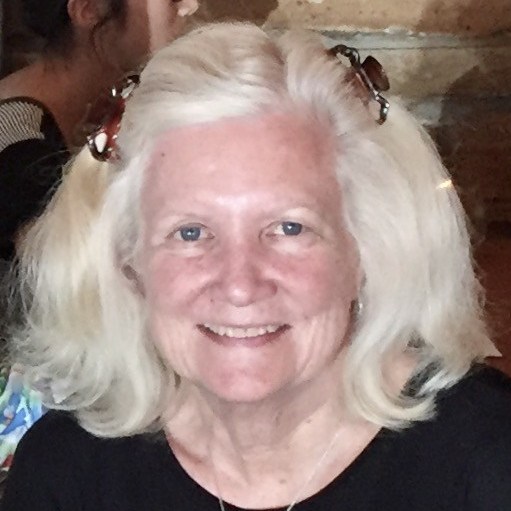 The Friends of Peninsula State Park has named Chris Holicek and Steve Strucely to take over the leadership of the Eagle Tower Fund campaign. Holicek is president of the Friends group, and Strucely is the newly hired business manager. The two are taking over from Rachel Stollenwerk, who recently announced her decision to step away from the campaign after leading it for 13 months as campaign director. During her tenure, more than $630,000 was raised toward a goal of $750,000 for rebuilding Eagle Tower. “We are grateful to Rachel for the strong leadership she has provided over the past 13 months to get us so close to our goal,” Holicek said. “She and the many volunteers who worked with her have put in countless hours to ensure that the rebuilding of Eagle Tower moves forward successfully.” An online auction is planned in the near future for items created by artists from wood salvaged from the old tower, as well as commemorative blocks. More information is available at peninsulafriends.org and eagletowerfund.com.