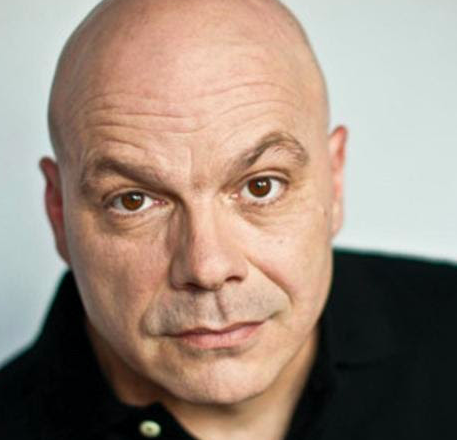 Playwright and actor Steve Pickering adapted stories by Edith Wharton that will be performed during Peninsula Players Theatre’s next play reading, “Tales of Men and Ghosts.”

Peninsula Players Theatre will present a reading of Tales of Men and Ghosts – a new play adapted by playwright and actor Steve Pickering from stories by Edith Wharton – as part of the Players’ winter program, The Play’s the Thing, on March 4, 7 pm, at Björklunden. Admission is free.

“I loved stories that frightened me when I was a kid and found a way to justify that indulgence through stage adaptation as I grew older,” Pickering said. “[Players Artistic Director] Greg Vinkler is also a passionate enthusiast of the classic scary story, and I’m grateful to him for his encouragement and enthusiasm in the adapting of these.”

The 2019 The Play’s the Thing series will conclude April 1 with The Gentleman Thief, formerly named Love, the Cracksman – a new, fast-paced comedy by Mark Brown.