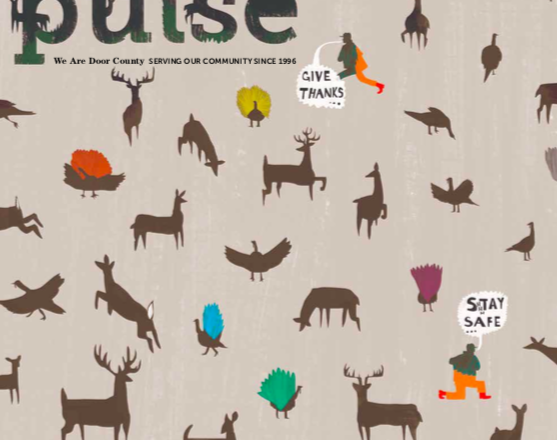 Fasting has been a trend for a number of years in our country. I have a couple friends who have used one of the various apps available to help them along their fasting journeys to their next eating window.

It’s not easy for me to deliberately deprive myself of food, given that my eating window appears to be stuck open. But I do find interesting the science behind fasting and how it’s believed to minimize inflammation in the body. And too much inflammation is increasingly indicted as the root cause of plenty of ailments from arthritis to cancer.

We also spend an estimated $33 billion a year, including for diet programs and herbal products, trying to counter the weight we gain living in this land of plenty.

I read an eye-opening book last year, Enough: Why the World’s Poorest Starve in an Age of Plenty, by Roger Thurow and Scott Kilman. The authors report why African countries and those countries’ farmers can’t feed their own populations or families. I learned how U.S. agricultural policies – even those designed to “feed the world” – often perpetuate the cycles of famine.

My birthright, through a mystifying and seemingly random path, was a First World country. This holiday, with its focus on food, is a time of year to be thankful for that.

I will miss my family members and friends this year as we all adhere to guidelines and remain apart – just this once, we believe. But I remain thankful for how incredibly privileged we are, and conscious of spending that privilege wisely.

May everyone have a wonderful and safe Thanksgiving.