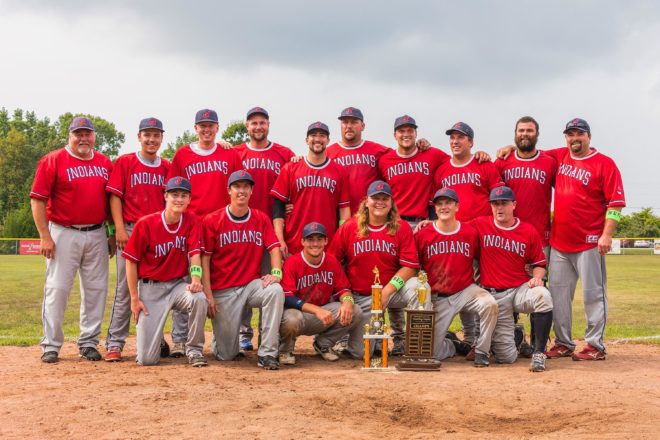 Egg Harbor’s 2018 championship was its fifth since 2009. Photo by Len Villano.

The “Grudge” rivalry will continue in Sister Bay when the Bays host Baileys Harbor. In other action, Kolberg travels to Institute, and West Jacksonport heads to Maplewood. All games start at 1:30 pm.