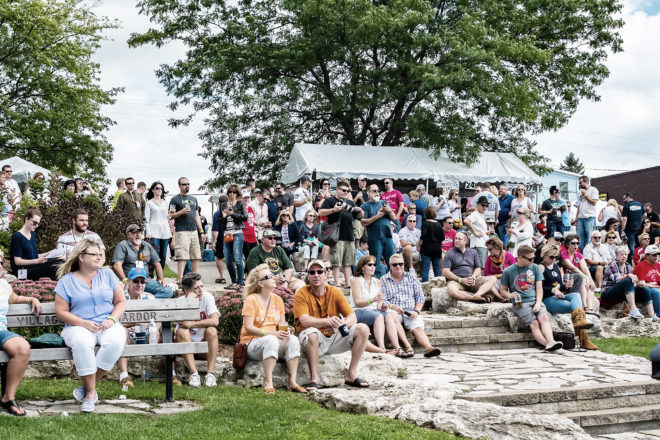 Egg Harbor’s Ale Fest will not return in September 2022.

The festival, which the Egg Harbor Business Association launched in 2013, has been canceled because of COVID-19 for the past two years. Now the association has decided not to bring it back as it moves to reduce its events, in part because volunteers are more difficult to come by and because association members have said that events aren’t as necessary as they once were.

The Door County Beer Festival, organized by the Peninsula Pacers, will return to Baileys Harbor on June 18. Tickets for that festival are available at doorcountybeerfestival.com.

The Egg Harbor Business Association has also announced that the Door County Sports and Classic Car Show, typically held in August, has been discontinued. It was canceled in 2021 because of a lack of registrations.