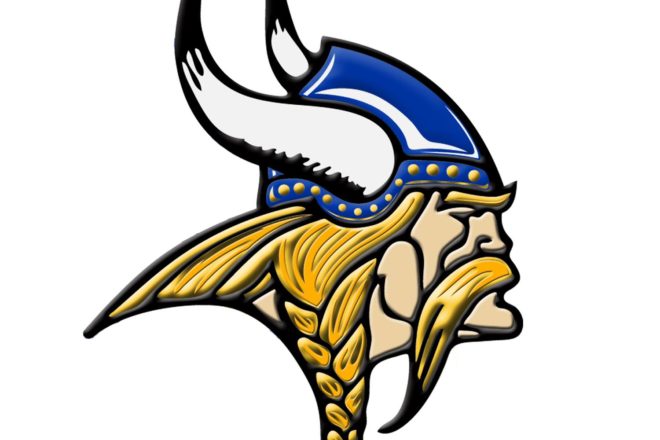 After being seconds away a week earlier from shutting out their nearby rival, Sevastopol, in a non-conference game, the Gibraltar Vikings did all the scoring Sept. 1 when they opened Peninsula Conference play at home with a 48-0 victory over Suring.

Up next for Gibraltar, which remains undefeated at 2-0 overall and 1-0 in conference play, is the team’s first road game of the season Sept. 10 at Algoma.

Sevastopol won for the first time this season Sept. 1 when the Pioneers picked up a 42-22 Peninsula Conference road victory at Gillett.

Up next for Sevastopol, which improved its season record to 1-1 overall and 1-0 in conference play, is the team’s home opener Sept. 9 against Lena/St. Thomas Aquinas.