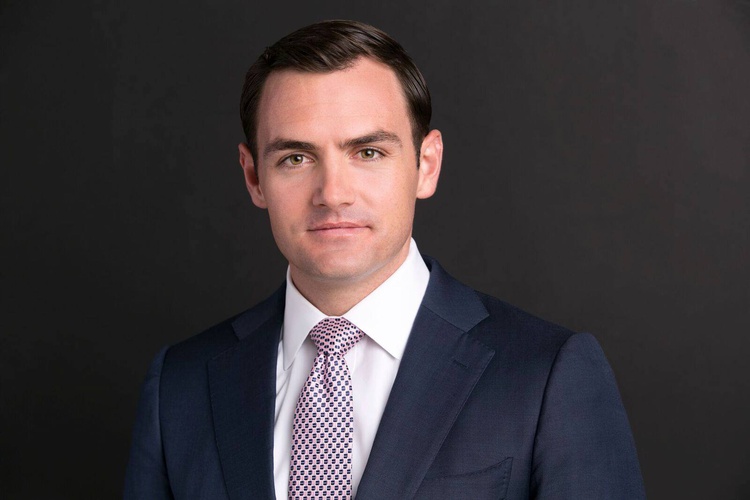 Two military veterans are vying to represent the 8th Congressional District in Washington.

Republican incumbent Mike Gallagher, 34, served as a Marine, reaching the rank of captain and serving two deployments to Iraq. Gallagher was elected to the office in 2016, when Congressman Reid Ribble decided to step down after three terms.

After leaving the Marines in 2013 and before entering politics on his own, Gallagher served as a Republican staffer on the United States Senate Committee on Foreign Relations, and in 2015 he was hired by Gov. Scott Walker as a foreign policy adviser for Walker’s brief presidential run.

While Gallagher has occasionally broken ranks with the Trump administration, his voting record aligns with Trump 94.6 percent of the time. He has been a leading voice for implementing Congressional term limits – two terms for the Senate and six terms for the House, or a total of 12 years in either job.

Gallagher also continued Ribble’s Save the Bay Initiative by convening meetings with farmers and conservationists and promoting cooperation between the two in taking steps to prevent pollution from reaching Green Bay.

Gallagher has also expressed support for Social Security reform, a proposal that would establish a baseline benefit tied to the poverty line for current recipients, along with a gradual reduction in benefits until all future retirees receive the same flat dollar payment. In a 2016 newspaper interview, he also advocated raising payroll taxes of the wealthy [he cited “those making more than $118,000”] to strengthen the program. 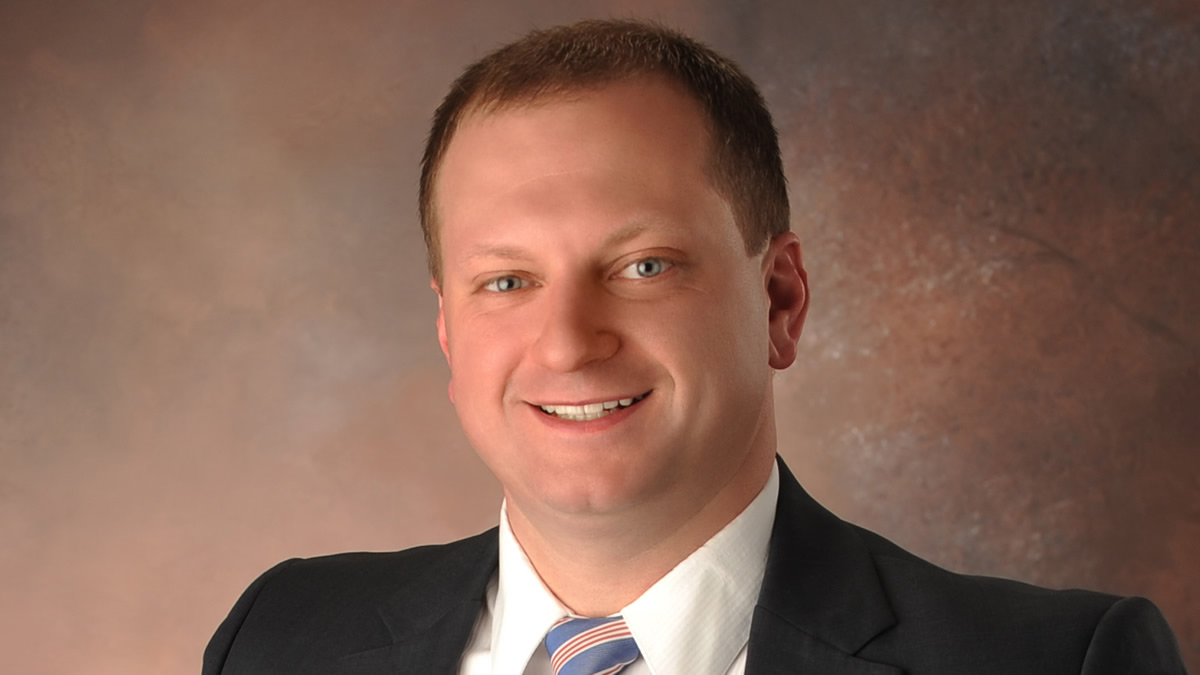 Gallagher’s Democratic challenger is Beau Liegeois, a Green Bay native who served eight years in the U.S. Army as a captain in the Judge Advocate General’s Corps. Today he serves as an assistant district attorney in the Brown County DA’s office. He and his wife, Katie, have a two-year-old daughter.

Liegeois has said his decision to run for Congress came as he watched the chaos in Washington regarding health care and the lack of efforts to reduce health care costs. He has said both parties have an obligation to work to improve the current system, which still leaves too many without affordable access to care. He promises to work on fixing the Affordable Care Act.