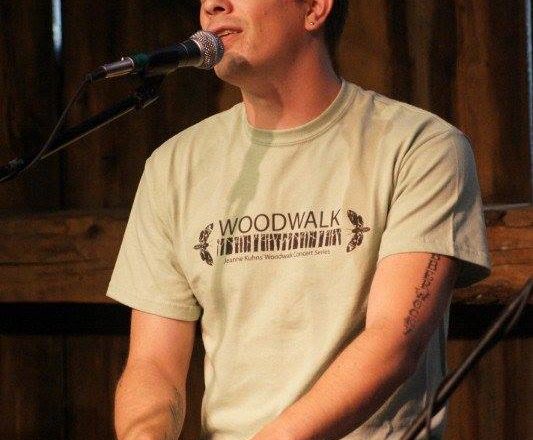 As the second-place winner on season three of America’s Got Talent, Mattson has earned international attention and fans. His powerful, yet intimate voice is unexpected, and his piano performances are extensions of his soul. He’ll perform some favorite Christmas songs, covers and original works. Mattson began pursuing music in earnest after his family moved to Door County. Following America’s Got Talent, he pursued a promising career until the pressures and a persistent back injury forced him to take a break from performing live.