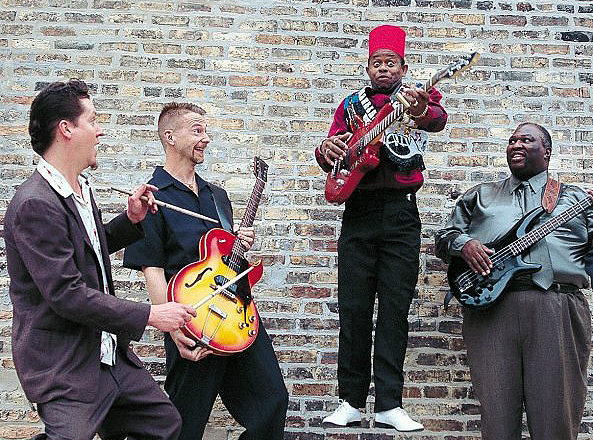 Blues on the Bay returns to Ellison Bay Aug. 26, 3 – 9 pm, featuring performances by well-known national and regional blues musicians. The fourth annual music festival will once again be held at the Ellison Bay Community Park (11953 Hwy 42). Admission is free, but attendees are encouraged to make a donation to support the festival’s nonprofit beneficiary, Door County Secret Santa, which helps local families struggling to pay their home heating costs. 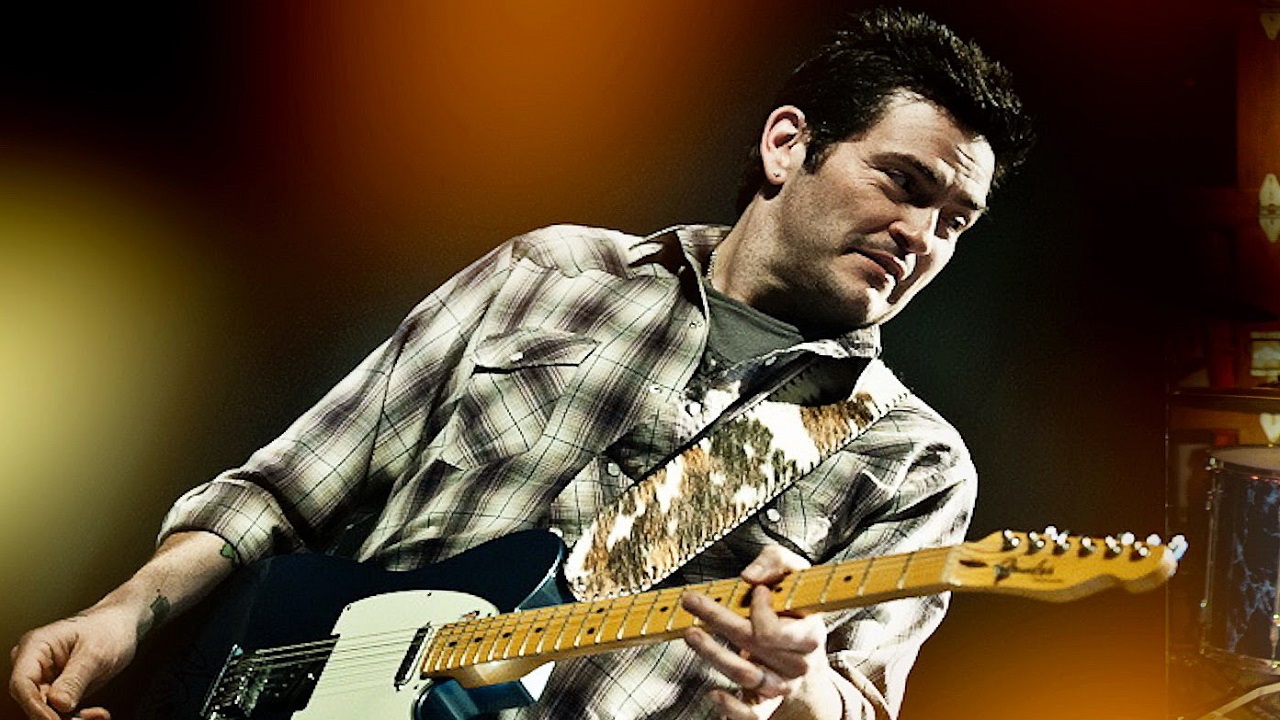 A guitarist, singer, producer and songwriter originally from St. Louis and heavily influenced by that blues tradition, Zito seems to have limitless energy. His love of life and pursuit of happiness is felt in every note he sings and plays.

In Chicago, a city overflowing with unrivaled blues talent, world-renowned Lil’ Ed & The Blues Imperials have been standing tall for almost 30 years. The band’s big sound, fueled by Lil’ Ed’s gloriously rollicking slide work and deep blues string bending, along with his rough edged soulful vocals, is as real and hard hitting as Chicago blues gets. 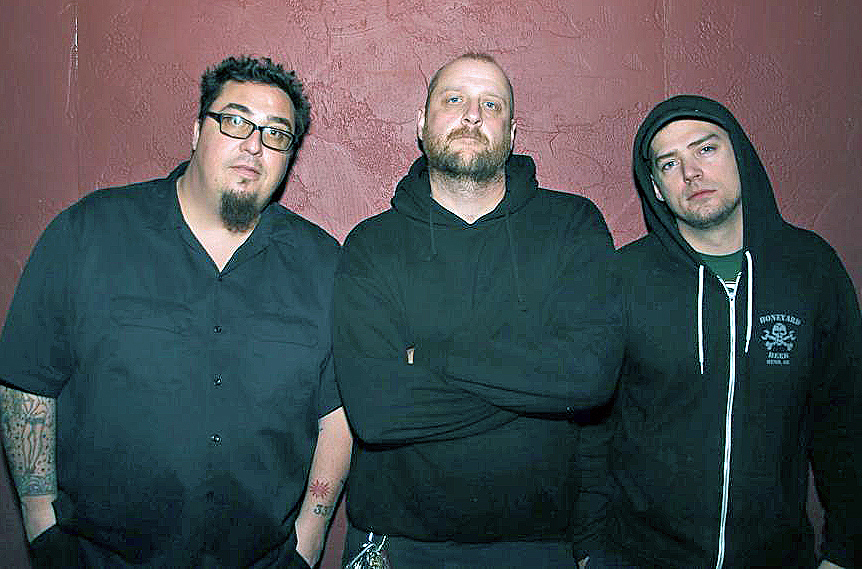 Festival opening band Mighty Mouth is the blues-focused offshoot of the beloved northeast Wisconsin band Big Mouth, based in Door County. Finally, Dirty Deuce’s music has been described as a “musical gumbo, with a pinch of hip hop, a dash of R&B, and a whole lot of rock ‘n soul.”

Food and drink from local businesses will be for sale throughout the event. Free parking is at the Liberty Grove Historical Society, located at the top of the hill just south of Ellison Bay with free shuttle service to the venue. Bring lawn chairs. There is seating under a large tent in case of rain. For more information find “Blues on the Bay” on Facebook.