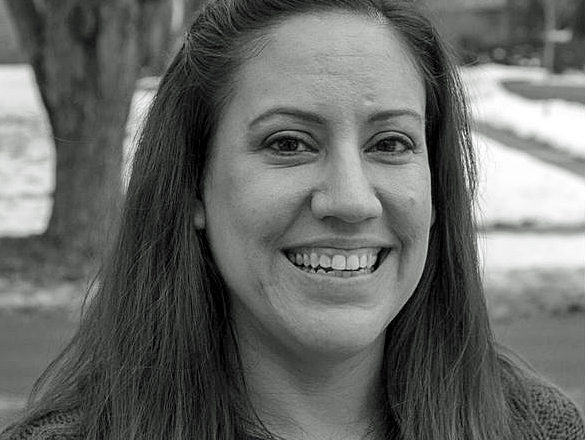 Emerge Wisconsin, the premier training organization for Democratic women seeking elected or appointed office, has announced it will be accepting applications for a second class of 2017. Online registration will be open through the month of June. Earlier this year Emerge Wisconsin accepted the largest class in their history, but even this wasn’t enough to meet demand. Already seven members of the first class of 2017 have run for office, and five of them won.

“Momentum is on the side of Democrats heading into 2018, and we want to make sure women’s voices are at the table,” said Erin Forrest, executive director of Emerge Wisconsin. “Women’s interest in running for office just keeps building. They keep stepping up so we felt it was critical for us to step up again to support them.”

“The training I received through Emerge was so thorough, and I felt confident in making decisions regarding my campaign,” said Arvina Martin, newly elected Madison City Council member and alumna of Emerge Wisconsin. “Most importantly, Emerge gave me the connections to other amazing women, who supported me and my efforts. My Emerge sisters advised me, built me up, when I doubted myself, and knocked doors with me. They encouraged me every step of the way, and I’m so thankful for all of their support.”