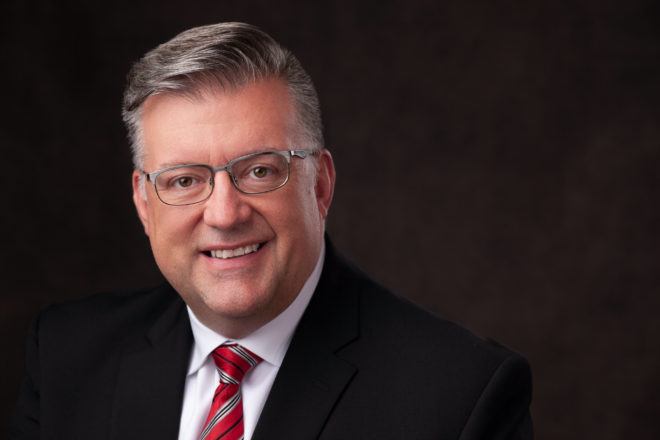 Mark Mummert has played internationally, but his home base is Trinity Lutheran Church in Worcester, Massachusetts.

A reception will follow the performance, and a free-will offering will support Shepherd of the Bay’s concert series.