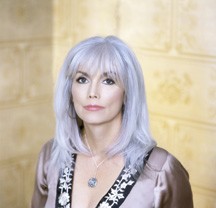 The strength of Harris’ crystalline voice, along with her prodigious skills in writing and collecting songs, have made her an icon in the world of folk and country music. In her prolific 40 years on the roots music scene, Harris has collaborated with such luminaries as Gram Parsons, Dolly Parton, Linda Ronstadt, Bob Dylan, Willie Nelson and Joan Baez.

In the last decade Harris has gained admiration for her eloquently straightforward songwriting and for her incomparably expressive singing. Harris’ live performances (including the expert backing of the Red Dirt Boys) provide ideal showcases for these diverse talents. 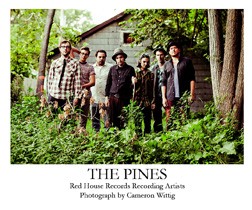 Cynthia Stiehl, A Friend of the Auditorium (in celebration of the YMCA) and Alexander’s are sponsors of this concert.