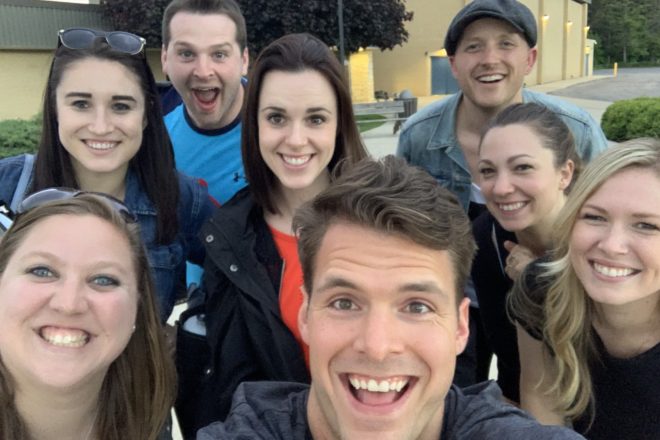 During a recent interview, Gibraltar alumnae Katie (Sawyer) Helscher and Abby (Polomis) Duebler talked about their nerves as they waited for the episode to air. Ultimately, though, their excitement to see it all come together outweighed the nerves.

“I really don’t care what other people think about me,” Helscher said. “Whether people like it or not … Oh, well. We had the week of our lives.”

Learn more about the show and its cast at DoorCountyPulse.com/podcasts. Then stay tuned for a follow-up Pulse Podcast during which we’ll talk to cast members about the released episode and hear exclusive, behind-the-scenes information about the scenes in the episode, the cast members’ reactions and more.