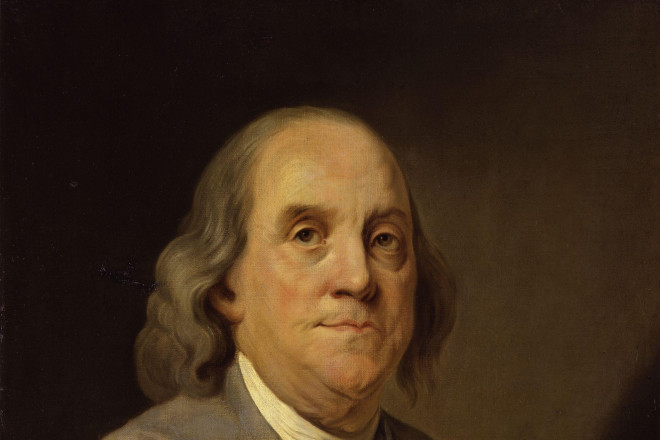 Math is a wonderful thing. You can talk all day long in an attempt to convince and cajole a person into doing what you want, but those are just words. They are arguments designed to persuade someone to believe something you cannot definitively prove. With math, however, there is no such ambiguity. Consider for a moment my new favorite equation:

It was exactly 20 years ago this fall that I had my first interaction with a community foundation. As nonprofit corporations, like our own local Door County Community Foundation, they were created throughout our country, and across the world, primarily to serve as custodians of endowments. These endowment funds invest donated assets and annually make a distribution to support charitable work in their respective communities. Sometimes charities establish endowment funds exclusively for their own benefit. Other endowment funds are set up in the name of a family or business and support the charities and causes selected by the donor.

This math works in endowment funds because of the power of compounding. It’s the snowball effect that happens when the earnings on the endowment generate even more earnings into the future. That includes all the interest, dividends and capital gains that accumulate so the original gift increases more every year. In the example above, it assumed a compound annual growth rate of return of a very reasonable 7.5 percent during the last 20 years and an annual payout from the endowment fund of 5 percent to charity. Lest you think 7.5 percent per year is unrealistically high, note that the actual rate of return for the S&P 500 in the last 20 years was 9.8 percent.

I was a young man 20 years ago and didn’t have a lot of money back then (and frankly I don’t have a whole lot more today!), but imagine if I had I made a gift of $100,000. Here’s how that equation would then have looked during the last 20 years.

The $100,000 gift to an endowment fund 20 years ago would have distributed $140,421 to charity in the last two decades and still, the balance of the endowment would stand at $152,279 today. All because of the power of compounding.

Think about how remarkable this is. That’s $140,421 I could have directed to feed the poor, mentor young children, support the arts, help my church, or provide scholarships at my alma mater. And my original gift of $100,000 in the endowment fund has now grown to $152,279 today. Of course, the distributions and compounding don’t stop at this 20-year point. Assuming a similar rate of return into the future, the impact of that endowed gift in a 50-year timeframe is even more remarkable. Consider this equation:

This means that my initial gift of $100,000 to the endowment fund would have generated nearly half a million dollars for my favorite charity or charities in that 50 years. Even after all those distributions, the power of compounding means that the balance of the endowment would now be approaching three times my initial donation!

If you ran the same calculation during a century or more, the impact of an endowed gift only grows more significant. That’s because an endowment fund is designed to last forever. In 1789 Benjamin Franklin wrote into his will a contribution of 2,000 pounds sterling to endowment funds to benefit the people of Boston and Philadelphia. In his will, Franklin wrote, “I wish to be useful even after my death, if possible.” More than two centuries and millions of dollars in distributions later, charitable work is still going on in Ben Franklin’s name.

From the charity’s perspective, an endowment gift is the most valuable kind of contribution it can receive. The charity knows that it has a steady and reliable stream of income from the endowment fund and that then provides the organization with financial, operational, and even psychological stability. Even more important, it allows the charity to spend less of its energy on fundraising activities and focus instead on fulfilling its charitable mission. As donors, don’t we want that for every charity we love and support?

Annual gifts come and go every year. A major contribution to a capital campaign can put your name on today’s new building, but eventually it grows old and will meet its fate with a bulldozer to make way for the organization’s latest expansion project. However, a gift to an endowment is the one gift that will last forever. It is a true philanthropic legacy.

Visit GiveDoorCounty.org for a listing of the countless local charities with endowment funds at the Door County Community Foundation. You can give to an existing endowment created for a specific charity or set up an endowment fund in your family’s name to support the causes and organizations that are most important to you. Also look for more information in the Community Foundation’s Guide to Endowments, which you’ll find in the back section of Door County Living’s 2015 Philanthropy Issue available on newsstands today.