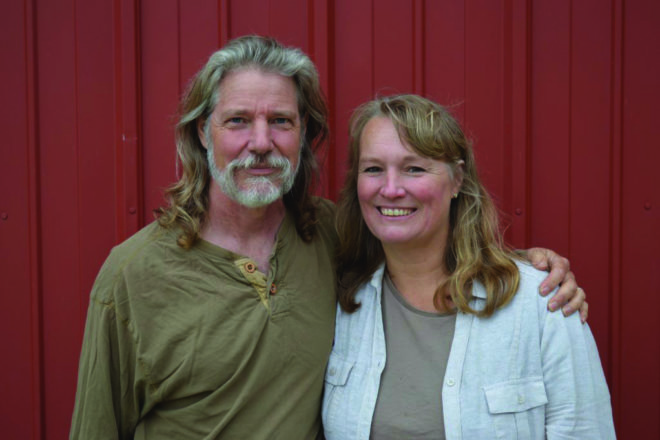 (From left) Lynn and Nancy Utesch.

On March 27, 3 pm, the Door County Environmental Council (dcec-wi.org) will host a showing of Sold Down the River, a short documentary film depicting the continuing contamination of rivers, lakes and private wells in Kewaunee County. The film will be shown at the Kress Pavilion, ​​7845 Church St. in Egg Harbor, and via Zoom.

Following the film, Kewaunee Cares members Lynn and Nancy Utesch, who are featured in the film, will lead a discussion regarding their efforts and struggles confronting local CAFOs and the Wisconsin DNR, as well as a pending expansion permit for Kinnard Farms. Wisconsinite Karen Erbach Lawlor directed the documentary. As a director, she has earned the CINE Golden Eagle Award for her film Lisa, which aired on PBS.