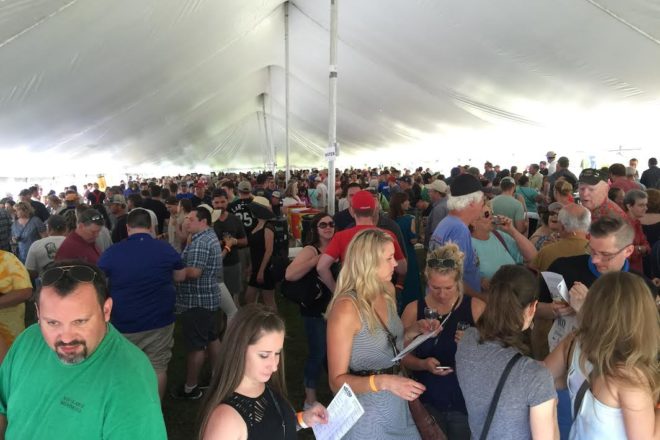 The 1,200 beer fans expected at the 6th annual Door County Beer Festival June 17 will enjoy the sounds of two great bands all afternoon at Brann Field in Baileys Harbor.

First up is Evan Murdock and the Imperfect Strangers, back for more after their 2014 festival appearance. They’ll be followed by Cajun Strangers. The Madison-based band is one of the Midwest’s premier Cajun music dance bands that performs with “unbridled energy and contagious enthusiasm that’s more than enough to entice the most sedentary patron to rise up and shake what their mama gave’em.”

The Door County Beer Festival is a favorite of brewers and beer lovers who love the curious and knowledgeable crowd, great music, and the chance to sample beers from more than 50 breweries.

Tickets are available online at DoorCountyBeerFestival.com. Advance tickets are $40, and tickets are also available the day of the event for $45. The festival runs from noon – 4 pm.