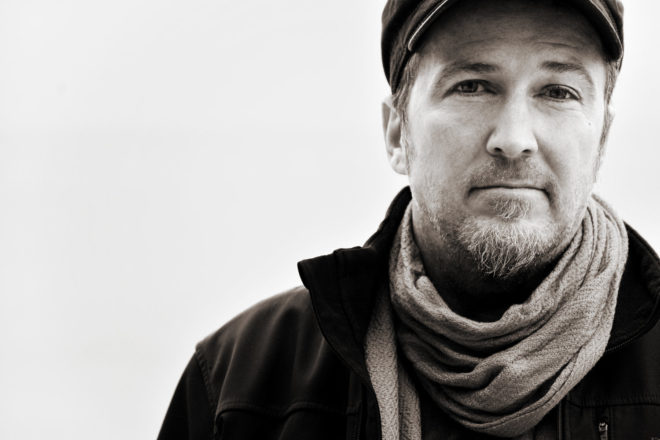 Mulvey, from Milwaukee, began his career on the streets as a busker, and performed in the subways and streets. This led to his first record deal and a leap to full-time national and international touring. Restless and inventive, Mulvey has made 17 records, spanning rock ’n’ roll, folk, jazz, spoken word and Americana.

A longstanding gig at the National Youth Science Camp led to a spoken-word piece, “Vlad the Astrophysicist,” which became a TEDx talk, and then an illustrated book. He has taught songwriting and guitar workshops at the Swannanoa Gathering and at various folk festivals across the U.S. 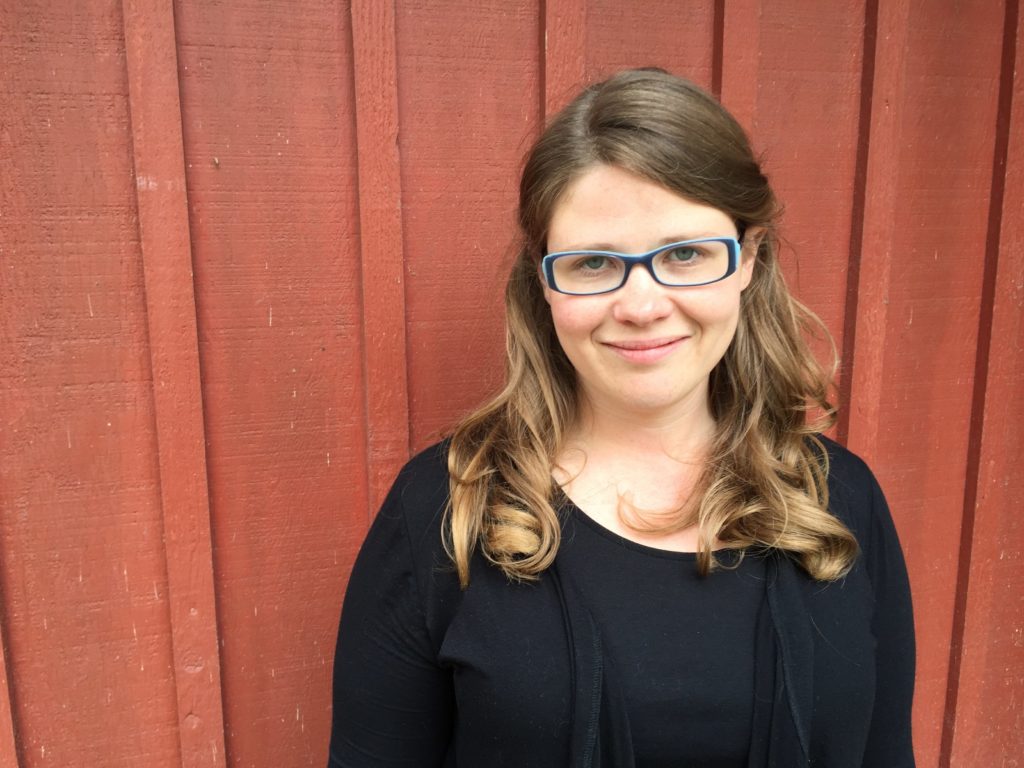 Known for the literate candor of her songs and the easy humor of her live performances, Dahl also has four studio albums to her credit. In October 2017, her album Solid Ground hit number 15 on the national folk radio charts. Her original musical Victory Farm has been produced to great acclaim three times at Northern Sky Theater.

Doors open at 6:30 pm and admission is $20. Beer is available for purchase to benefit the Friends of the Pavilion. Advance ticket reservations are recommended and can be made at katiedahlmusic.com.