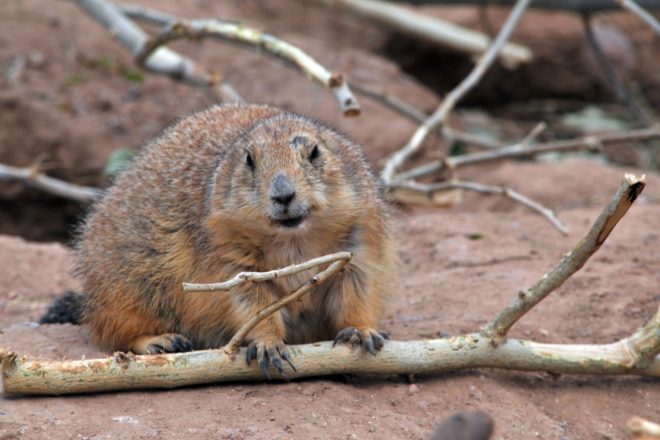 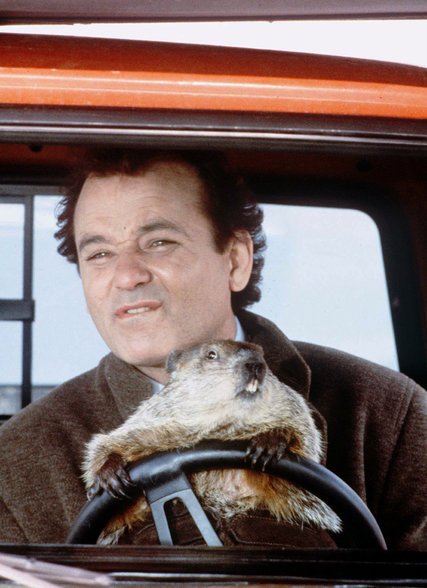 What is the first thing that pops into your head when you hear the word “groundhog”?

Being from a certain time and place, when I hear the word “groundhog,” I think of Bill Murray doing his buck-toothed groundhog imitation in Groundhog Day.

It’s a word association that will be with me until I am no more. Say the word “groundhog” and Bill Murray’s face floats to the top of my murky consciousness like a message from a Magic 8 Ball.

Like another Murray character – Carl Spackler of Caddyshack – who declares war on a golf course gopher, the state of Wisconsin has declared war on groundhogs by creating a year-round, no-limit hunting season on them.

Which awakens one to the realization that there is a group out there that hears “groundhog,” and their minds go to recipes for cooking small game.

Actually, the word groundhog was rarely used in talking about this legislation. They were most commonly referred to as woodchucks, although some reports threw in that they are also known as groundhogs, whistle pigs and land beavers.

The new groundhog hunt reminds me of the old Bob & Ray routine. Bob and Ray were real radio guys who based their comedy on things that could actually go wrong in a live radio report, such as their correction for an ag report that cited the price of groundhog meat when they meant ground hog meat. It was funny because to the average mind, the idea of eating groundhog is horrific.

The legislation was introduced by Rep. Andre Jacque of De Pere, who said this about the legislation:  “Wisconsin was the only state in the woodchuck’s natural range where they were on the protected species list and really they’re very abundant, they do cause quite a bit of property damage and what this does is it classifies the woodchuck properly.”

Jacque introduced a similar groundhog hunting bill in 2013, but it never made it out of committee.

I asked him, in jest, about his “bloodthirst” for these vegetarian mammals, and he referred me to his testimony before the Senate Committee on Sporting Heritage, Mining & Forestry, in which he cites a 2009 Wisconsin Conservation Congress vote of 5,532 to 760 for a groundhog hunt.

He also pointed out the states where groundhog hunts are legal include Pennsylvania, home of Punxsutawney Phil, and Missouri, whose state website notes that “properly prepared groundhog makes excellent table fare.”

He also cites the problems these “ferocious herbivores” cause to farmers and gardeners.

“The fact remains that there is no question of woodchucks’ abundance or their destructive capability, and it lessens the credibility of Wisconsin’s protected species list to list animals that don’t need to be specially protected,” Jacque said in that testimony.

Jacque’s explanations make sense, except when you consider that it was already perfectly legal to exterminate nuisance groundhogs. Declaring an open, no-limit season on them seems like all-out war.