A report from the Wisconsin Policy Forum (WPF) details the strict nature of Wisconsin’s expungement laws and, in light of the state’s record low unemployment, changes policymakers might consider.

There are approximately 1.4 million people in Wisconsin with criminal records. No matter the severity of the crime, that record has an impact on job seeking, as potential employers can simply log online to view a candidate’s record.

WPF does not shy away from the implications of the policy on the state’s historically low unemployment.

“With unemployment in Wisconsin at its lowest point since 2000 and the baby-boom generation continuing to enter retirement, businesses and workforce development leaders are looking for ways to reduce obstacles preventing unemployed jobseekers from participating in the workforce,” the report reads. 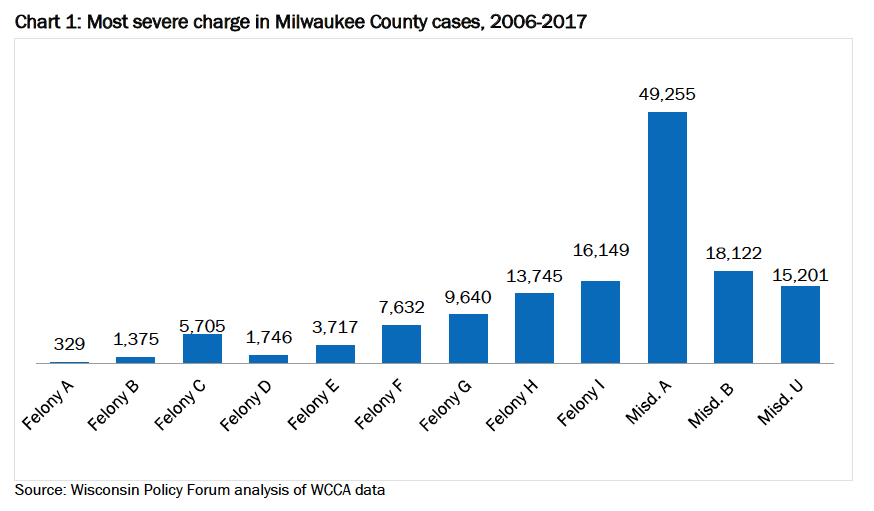 A majority of crimes for which expungement is available are misdemeanors.

Expungement means a criminal violation is sealed and the public cannot access it without a court order. It has no effect on the sentence itself.

According to Shanyeill McCloud of Clean Slate Milwaukee, a panelist for the WPF luncheon in Madison where the report was presented, many non-violent convictions that occurred decades ago still have an impact on someone seeking a job.

“I always say, without expungement every sentence is a life sentence,” McCloud said. “In my experience, it’s not just employment related, it’s housing related… so it’s a major restriction on a person’s record that doesn’t allow them to reach self-sufficiency.”

According to the report, Wisconsin is uniquely strict in many of its policies surrounding expungement.

Wisconsin is the only state that requires the decision on expungement to be made at the sentencing hearing. If someone is not deemed eligible for expungement at the time of their sentencing, they will never be able to seal the record of their conviction.

Expungement is also limited to crimes committed before the age of 25. Only six other states limit expungement eligibility based on age. 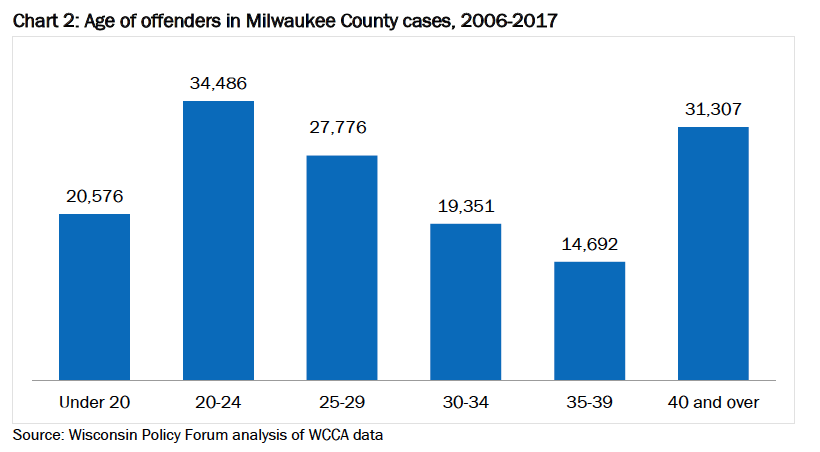 Changing the 25-year-old age limit would open up the possibility of expungement to thousands more cases.

Finally, there are no laws in Wisconsin requiring expungement in the case of no conviction. If a person did not commit a crime, they may still have a public record of the allegation. Arizona and Idaho are the only two states with a similar rule.

Wisconsin’s Director of State Courts said non-convictions must be swept from records within two years, but that policy is weak because it is not enshrined in state law.

Wisconsin does have a law prohibiting discrimination in hiring based on a conviction that is not related to the job activity. While a convicted thief may not be able to work as a bank teller, businesses are not allowed to reject someone simply because of their conviction.

But Dane County District Attorney Ismael Ozanne said the law is easy to work around.

While no panelists advocated for expungement of serious or violent crimes, most agreed there was a conversation to be had on whether a 19-year-old convicted of marijuana possession should potentially live with that burden when he or she is applying for a job 40 years later.

There were some legislative changes proposed in the last session, but none made it to the governor’s desk.

Rep. Evan Goyke (D-Milwaukee) said he and Rep. David Steffen (R-Green Bay) will bring legislation back during the next session that will allow a petition for expungement after someone has served their sentence.

In Milwaukee County alone, changes to the age limit and the changes proposed by Goyke and Steffen could apply to more than 112,000 people at the discretion of a judge – approximately 70 percent of whom are convicted of misdemeanors.