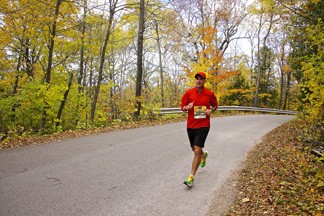 Four hundred fifty relay teams and approximately 120 solo runners will fill hundreds of hotel rooms in Sturgeon Bay and northern Door County this weekend. The race starts at the Shoreline Restaurant in Gills Rock and finishes at Sunset Park in Sturgeon Bay with a massive party for runners featuring pizza and beer.

Registration for the relay portion of the race opened in April and sold out in less than 20 minutes.

The 11th annual race follows roads and trails along the Green Bay side of the peninsula, weaving under canopies of foliage on back roads and through northern Door villages.

Race Director Sean Ryan has tweaked the logistics of the event each year to minimize traffic disruptions and ensure the safety of participants. Each of the relay teams has a support vehicle, so Ryan has worked with law enforcement to create a separate vehicle route to take drivers around congested portions of the course such as Garrett Bay Road, downtown Fish Creek, and White Cliff Road. 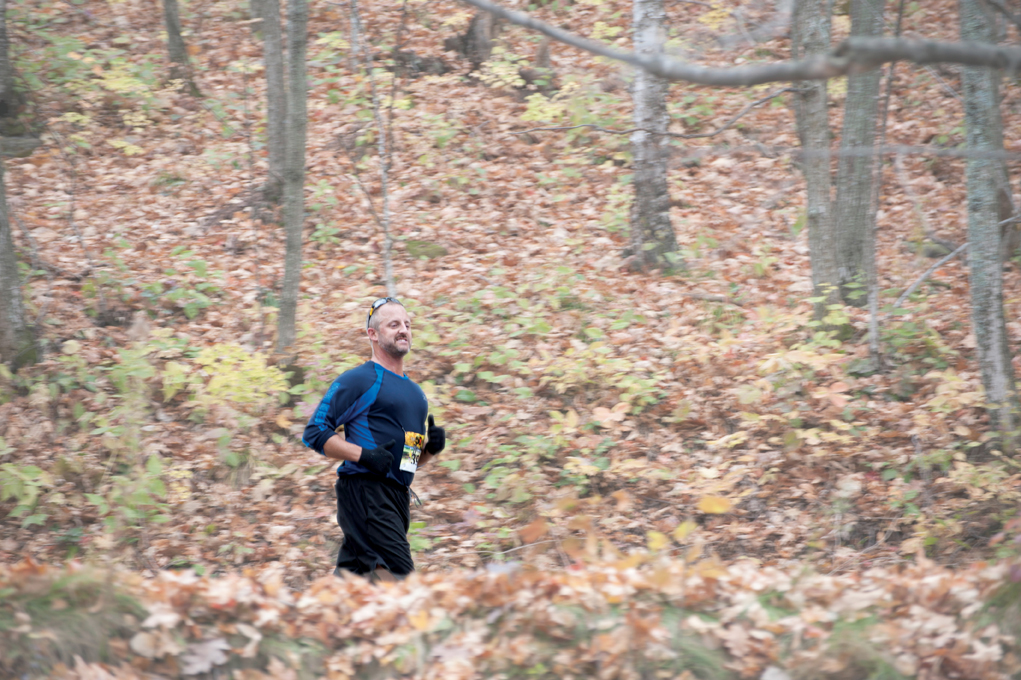 “People always ask me if we’re going to expand,” Ryan said. “We definitely could attract many more teams, but we’ve actually cut back on our participants because this is all that this course can handle.”

So instead of expanding the Door County event, Ryan has announced plans to launch Fall 50 events in three other scenic destinations – the Leelanau Peninsula in Michigan, Ocean City, Maryland, and Cape Cod, Massachusetts.