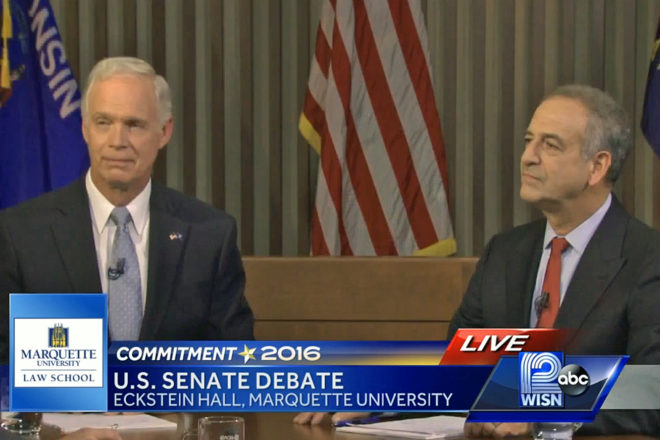 If this had been a boxing match rather than a political debate, the referee would have been busy most of the night pulling the two opponents apart as they clutched each other and jabbed at the other’s perceived weaknesses.

But, ultimately, the second and final debate between incumbent Republican Senator Ron Johnson and former Democratic senator Russ Feingold at Marquette Law School on Oct. 18 proved the two men are philosophically miles apart on what this country and state needs, so their final debate probably didn’t change any minds in what the latest Marquette Poll said is a two point difference between the two men, or 46 percent for Feingold and 44 percent for Johnson. The pair’s first debate was held Oct. 14.

Johnson, declaring himself a “change agent,” deflected an early question from host Mike Gousha regarding his support for Donald Trump by using the Trumpish tactic of berating Hillary Clinton rather than answering the question, a tactic that Feingold pointed out more than once. Both accused the other of lying in their responses. 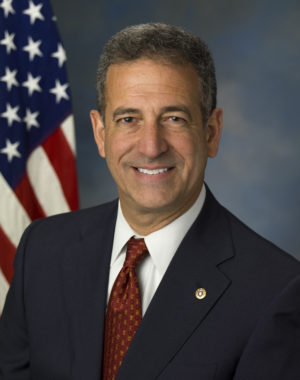 While there was a good deal of partisan bickering between the two, the clearly defined political differences between were on display in issues such as higher education and the economy.

Touting his background as the owner of a plastics manufacturing business in Oshkosh, Johnson said the first thing you do to grow the economy is get government regulation out of the way and create a competitive tax system.

Feingold said Johnson’s trickle-down economic theories won’t work, and that what are really needed is an increase in the minimum wage and paid family leave.

When asked how he would pay for his college affordability plan that would provide free tuition for children in families making less than $125,000 a year and student loan renegotiation programs, Feingold said he has a federal fiscal plan to close loopholes and use the money reaped for student loan programs. 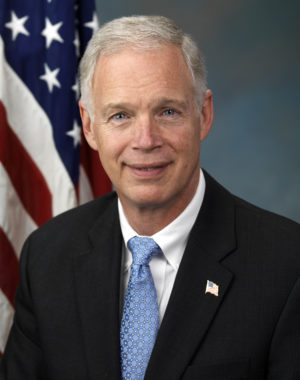 Johnson said schools are still operating on a 19th-century model and must “utilize” the explosion of information around them, and said we must “drive competition and productivity into education.”

Feingold responded by mentioning that he ran into a student he taught at Marquette Law School who now has a law practice in Shawano, and that Johnson’s comments earlier this year about replacing teachers with proctors who poke students awake when they fall asleep watching Ken Burns’ documentaries shows how little respect he has for the country’s college progessors.

When asked about the Affordable Care Act, Feingold said there are problems with the system that can be worked out, but that Johnson’s option to scrap the entire system would leave 20 million people without health care. It was on this issue that Feingold began hammering Johnson for six years of negativity and obstructionism without any concrete action.

“It has been a disaster,” Johnson said of the Affordable Care Act. He also referred to it as “massive consumer fraud” and said what the country needs is “patient-centered free market reforms” and until that happens he said he will oppose “this completely unworkable system that is literally in its death spiral right now.”

On the Trans-Pacific Partnership trade deal, Feingold said he is against most trade deals because “these are corporate handshakes” and that the government has certified that 75,000 Wisconsin workers have lost jobs due to NAFTA and other trade deals.

Johnson said he has done the hard work of studying the more than 6,000 pages of the TPP trade deal, but since both presidential candidates and House Speaker Paul Ryan are against, it will “probably never come up for a vote,” adding that he would “insist on fair trade deals” because, “no doubt about it, we have been taken advantage of. Donald Trump is right about that.”

“He will not tell us where he stands,” Feingold said.

Moving on to the U.S. Supreme Court, Gousha pointed out that the next president could expect to appoint as many as three justices to the highest court in the land.

“I will only vote to confirm judges, not liberal activists and super legislators,” Johnson said. “This is why this election is for all the marbles.”

“Sen. Johnson has refused to do his job,” Feingold said, and suggested that the late Supreme Court Justice Scalia “would be horrified to see what has happened.”

“For political reasons, Sen. Johnson just said no (to a confirmation hearing on President Obama’s Supreme Court pick Merrick Garland), acting on ideology rather than the Constitution…I think this disqualifies him for this office alone.”

In summation, Johnson said he ran for office six years ago because he was “panicked” for this country and would like the chance to solve “enormous challenges” the country faces. He also promised this would be his last run for office, but he didn’t know how many more times Feingold would run.

Feingold used his summation to reiterate that Johnson takes his cues from corporations and not the people of Wisconsin, and that Johnson has obstructed rather than led in the Senate.