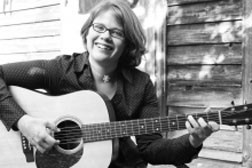 Sept. 3 features music by Jimmy Kaplan and Katie Dahl. Dahl is a songwriter and playwright whose musical Victory Farm premiered to high acclaim in 2012 at American Folklore Theater.

Kaplan is a pianist, singer and composer of many American Folklore Theater hits such as Guys On Ice, Lumberjacks in Love and Loose Lips Sink Ships.

Sept. 4 features Jay Whitney, Paul Sowinski and Tomcat Malta. Whitney and Sowinski are part of Door County’s blues band Big Mouth, and have been performing together since the early ‘90s.

Tomcat Malta will open the night with a soulful voice and a cool retro sound.

Sept. 5 features Chris Irwin and Small Forest. Irwin is known across the peninsula for his work with American Folklore Theatre, where he’s appeared in 16 productions since 1997. 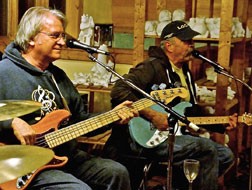