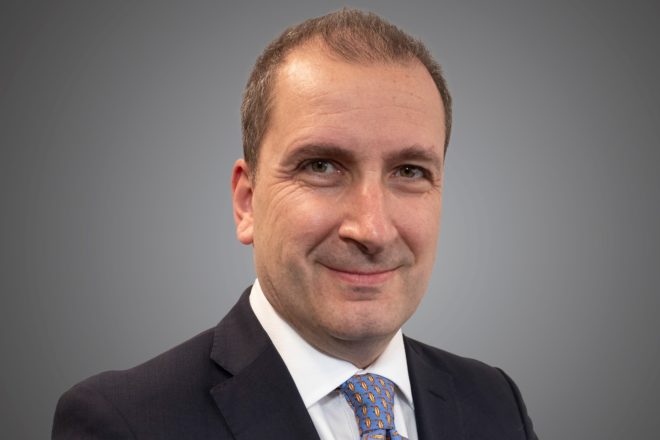 Fincantieri Marine Group (FMG) and its board of directors have announced that its current general manager, Marco Galbiati, has been named as the new CEO effective July 6, while former CEO Dario Deste remains the company’s president.

As FMG’s general manager since 2018, Galbiati has been heavily involved in all aspects of the business and its efforts to grow the workforce in support of commercial and military contracts.

Deste served as FMG’s president and CEO since 2018 and was recently promoted to lead Fincantieri’s Naval Vessels Division.

Galbiati began his career in 1996 as the group financial controller with Sapio Group, an Italian market leader in the industrial and medical gases sector. In 2007, he joined Fincantieri and was a leader in various financial departments, ultimately becoming head of financial planning and controls for the company’s naval vessels and cruise ships business units.