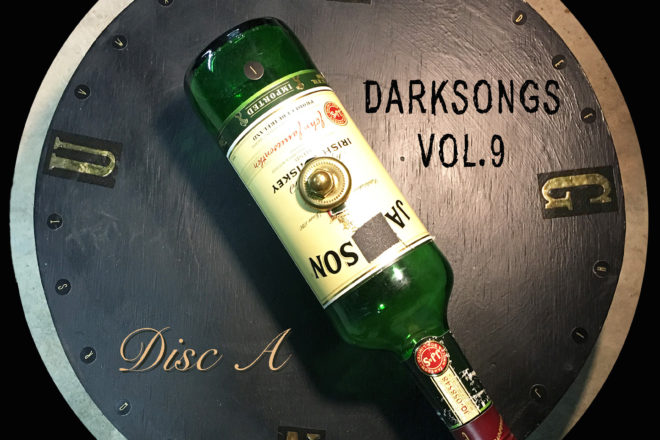 In 2017, amidst the contentious struggle over the westside waterfront development in Sturgeon Bay, The Holiday Music Motel readied itself for the ninth year of Dark Songs, a weeklong songwriting event that takes place each year at the end of October. 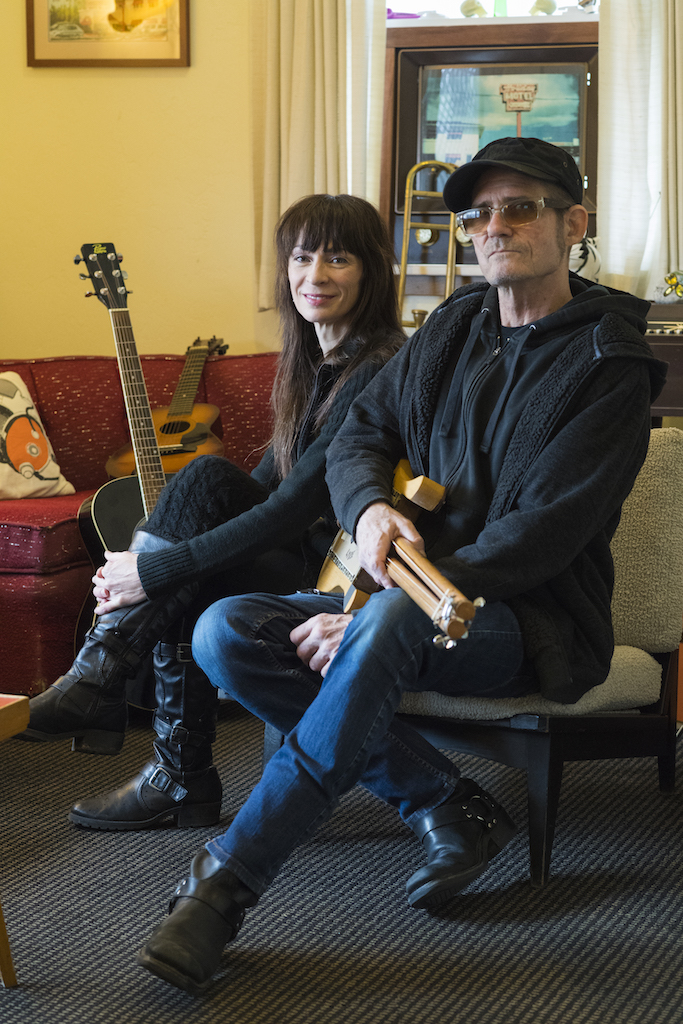 Concurrently, pat mAcdonald, creative director of The Holiday Music Motel, was preparing himself to go head-to-head once again with lymphoma and his fourth round of treatment (the cancer has stayed in remission since that time).

With his life once again delicate and uncertain, mAcdonald had a natural compulsion that Dark Songs 2017 would need to have a greater meaning and purpose. With the Teweles and Brandeis grain elevator at the heart of the contested waterfront property, mAcdonald felt a metaphoric connection to the granary. For both mAcdonald and the granary, what else could be done but to fight?

Vowing privately to partner/collaborator melaniejane, mAcdonald declared that if these were his last days he would dedicate them to saving the granary. The threatened granary at the heart of the waterfront woes would become the muse and the catalyst for an experiment in song that would result in a theater production that told the story of a community embroiled in a battle for preservation of public land and a historic structure that represented Sturgeon Bay’s working waterfront heritage.

In his own words for the liner notes of the CD, mAcdonald describes the process:

Songwriters filled the motel, then split into groups of three. Two bottle spins chose each group and a third spin chose a letter, providing a grain of inspiration for each song. At the end of a five-day songwriting and recording frenzy, results were woven into a loose narrative and presented live at the Third Avenue Playhouse. Based on the real-life plight of our local besieged grain elevator (which we contend is haunted) our tale is infused with history and lore – and a walloping dose of wishful thinking. Amazingly, in time for the show, life had imitated art and one of our deepest wishes was granted (see letter “A”). Now we are pleased to present the original recordings from those frenzied sessions. A collaboratively harvested alphabetical list of ideas (back cover) was our only script for the little rock opera contained herein.

Dark Songs Vol. 9: The Taking of the Tower of Song is a 34-song document of that moment in time in Sturgeon Bay’s history. The double-disk collection will debut to kick off the arrival of more than 30 songwriters who will hunker in to the motel for an entire week to partake in the 10th year of Dark Songs. The freshly penned, darkly playful songs from the week will then be performed at Third Avenue Playhouse on Oct. 26 and 27 at 7:30 pm. For more information visit HolidayMusicMotel.com.