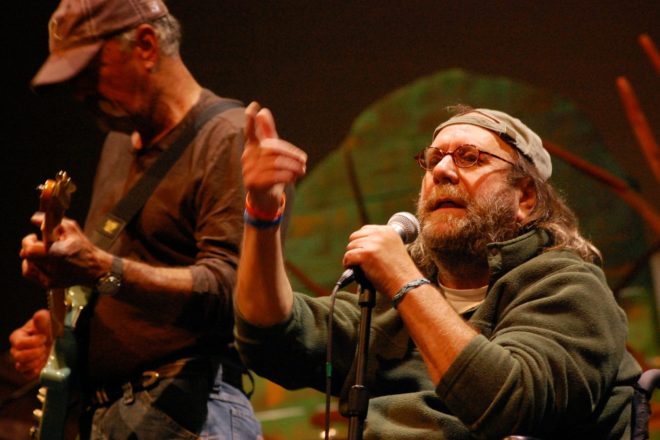 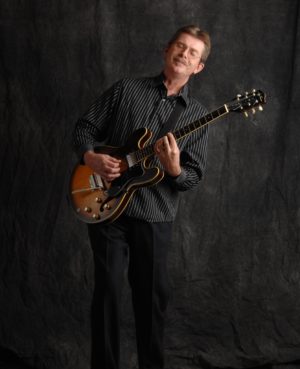 Flynn won his Grammy for guitar work on the Etta James song “At Last” that was sung by Beyonce in the 2008 movie Cadillac Records, a slightly fictionalized account of Chess Records that had Flynn performing the music of everyone from Muddy Waters and Howlin’ Wolf to Chuck Berry and The Beach Boys, making Flynn’s unseen guitar the true star of that film.

The event runs 2-9 pm and is held rain or shine. Bring your own chairs. Food and drink is available for purchase. This is free concert although free-will donations will benefit Door County Secret Santa, an organization that anonymously helps Door County families with their winter heating bills. 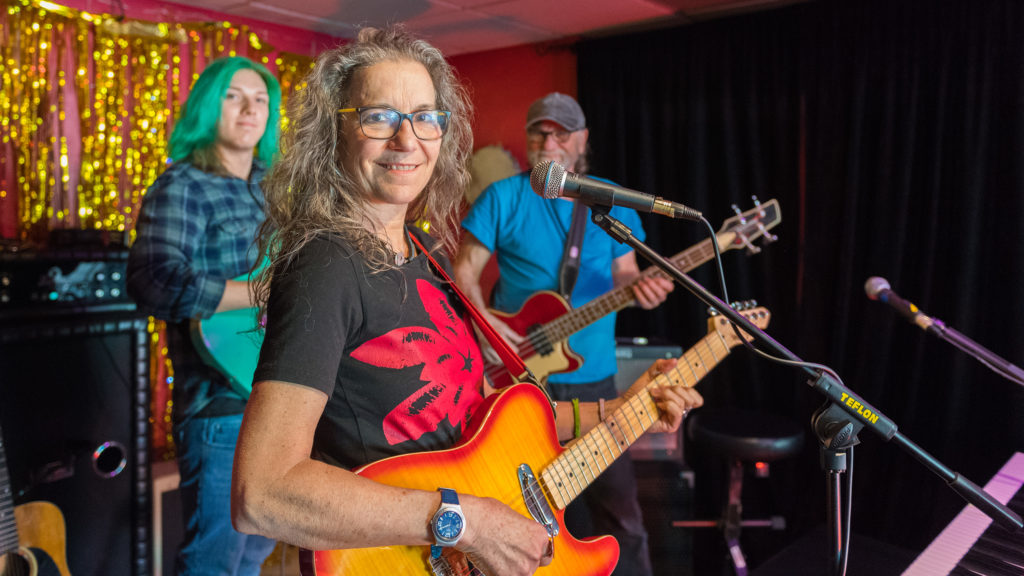