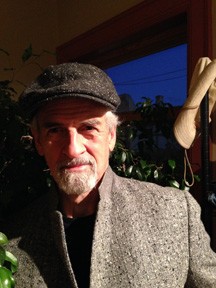 Mulvey has lived an artist’s life since adolescence — he was a college theater major, spent time busking in Dublin and founded the Milwaukee band Big Sky, all before his early twenties. His professional music career began in 1991, when he started playing his guitar in the subway. Mulvey’s career hit the accelerator in 1994 when he won the Boston Acoustic Underground competition. In 1996, he signed with Eastern Front Records and recorded the Boston Award-nominated “Rapture.”

Camplin is a singer/songwriter and acoustic guitarist who began playing professionally in Milwaukee in the late 1960s.  He writes and arranges his own material and has produced a considerable body of work.

Sabien is a bluesy, rockin, swingin, funky, jazz violinist.  With an intensely rhythmic, vibrant and inventive style, he has captivated audiences worldwide. 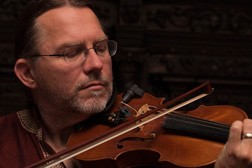 Johnson grew up in a musical family in Moose Lake, Minnesota. In the early 1970s, Johnson was a co-founder with Tim Sparks of the vocal jazz group Rio Nedo. She has collaborated with four Minnesota composers to create A Girl Named Vincent, a presentation of the poetry of Edna St. Vincent Millay set to music, and is also a regular guest performer on Garrison Keillor’s radio program, A Prairie Home Companion.

This concert takes place at the Peg Egan PAC on Church Street in Egg Harbor on Sundays throughout the summer; bring blankets or lawn chairs. All concerts are free to the public. In case of rain, all concerts will be held at the Calvary Methodist Church, 4650 Country Road E, Egg Harbor. For more information call 920.493.5979.