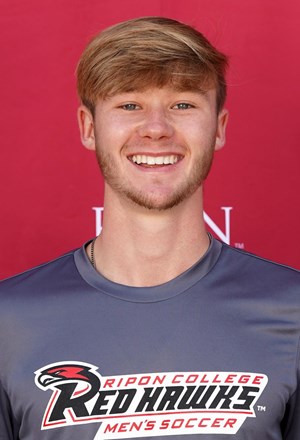 Dietzel is the college’s first All-Conference selection in eight years. He helped lead the Red Hawks to their highest win total (five) in six years this season, and he finished the year with a team-best six goals, which were tied for seventh in the Midwest Conference. His four assists tied for the team lead and were tied for eighth in the conference, and his team-high 16 points ranked seventh in the conference. Dietzel produced one game-winning goal this season while converting his only penalty kick for a goal.