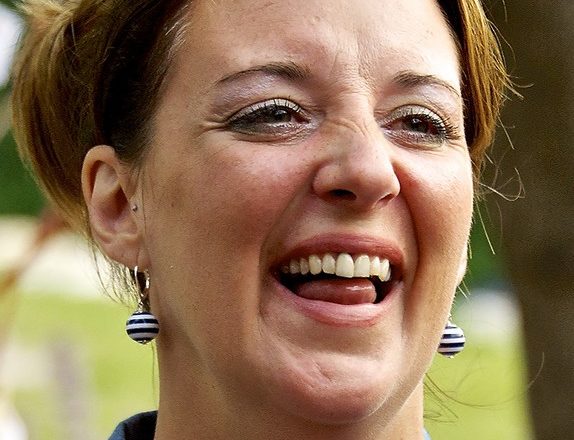 The Dec. 3 sentencing of former Door County Humane Society (DCHS) Executive Director Carrie Counihan brought to a close the most painful chapter in the society’s history.

Counihan, who served as executive director of the society from 2005 to 2015, had originally been charged with 12 felony counts and was suspected of spending more than $22,000 of the society’s money on herself. The charges were amended to misdemeanor theft, and an agreement was reached between Counihan’s attorney and District Attorney Ray Pelrine that included restitution of more than $12,000 and two years on probation. However, Door County Circuit Court Judge David Weber rejected the agreement and sentenced Counihan to up to nine months in jail.

“I think we’re all very glad that it’s over and we can put it behind us. We were knee-deep in this for two years. I think the sentencing is fair and just,” said DCHS Board Member Marilyn Jensen, who served as board president when Counihan’s theft was discovered shortly after she resigned from the position in February 2015.

“Our big concern was that if in fact the judge had gone with the DA’s recommendation, which was basically a slap on the hand, it sends a horrible and very negative message out there,” Jensen said. “I think it would be detrimental not only for us but all of the nonprofits. It says, You can steal from a nonprofit as long as you pay it back, and then you can go on with your life. I think this sends the right message that if in fact you are going to steal from a nonprofit, you will be held accountable.”

Besides the theft of money, Jensen said Counihan caused a deeper hurt to those who worked beside her.

“On a personal level, we all liked Carrie very much and felt we were all there for the same reasons, so when you find out otherwise, it’s devastating, that sense of betrayal.”

The theft and betrayal caused the society to re-examine how it does business.

“I think we have all learned from this. I know other nonprofits have learned from this,” Jensen said. “We’ve tripled our security and our whole system as far as doing things. That helped us fortify what we had. Other nonprofits came to us and said, ‘Hey, how did this happen and how can we prevent it?’ It stepped up the program for just about all the nonprofits in the county. If anything good came of it, it was that. We’re in better standing than we ever have been. It enabled us to put the proper people in place. The shelter has never been better run. We are more efficient and the animals have better care. We have to thank all the volunteers and staff that are just so tireless in taking care of everyone there. It’s an emotional business to be in. One day you’re riding high and the next day we have to put down some animals due to disease. This other distraction we had was very draining, but we’re better for it.”