2. Bay Flyers RC Show & Flying Exhibition at their grounds at the Peninsular Agricultural Station in Sturgeon Bay on June 8, 2014. 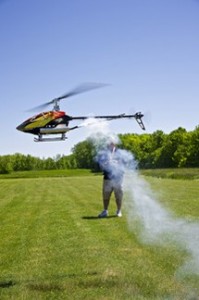 4. Bikers hit the causeway at Kangaroo Lake during the Ride for Nature on June 14, 2014. 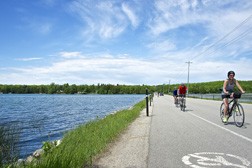 5. Vampires, ghosts and mummies were part of The Mystery of Irma Vep, which opened at Peninsula Players Theatre in Fish Creek on July 30, 2014. For those who like anagrams, Irma Vep is one. 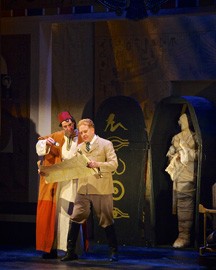 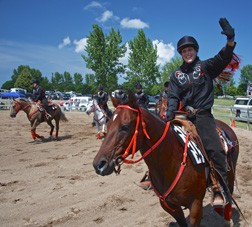 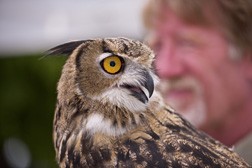 8. WIFEE and the HUZz BAND (featuring Ruby James and Stephen Cooper) put on an amazing show at Florian’s II in Baileys Harbor on Aug. 15, 2014.

10. The grassroots efforts of Sturgeon Bay skateboarders and their families paid off in early September when the Sturgeon Bay Skatepark opened. 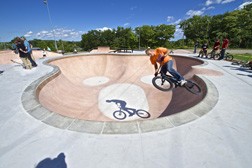 11. Minnesota musician Charlie Parr performed at Door County Brewing Co. in Baileys Harbor on Sept. 13. Before the show, Charlie shared with the Pulse a few recipes he developed for cooking on the manifold of his vehicle while traveling between shows. 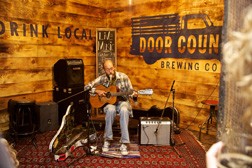 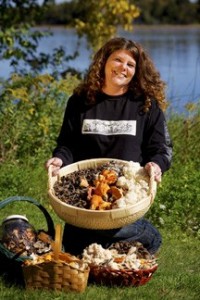 13. Dave Revels, lead singer of the acapella group The Persuasions, works with Sevastopol students at the school on Oct. 3, before the students joined the vocal group on stage at the Door Community Auditorium on Oct. 5 for Ministry Door County Medical Center’s “Celebrate Community” concert. 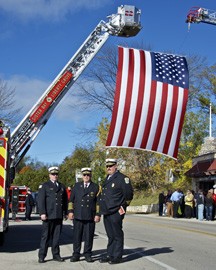 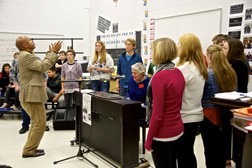 14. Ephraim firefighters paid tribute to Assistant Chief Bill Weborg, who died of a heart attack while in the line of duty on Sept. 26, 2004. A plaque honoring Weborg was attached to the Ephraim Firehouse Museum during the Oct. 18, 2014, ceremony.