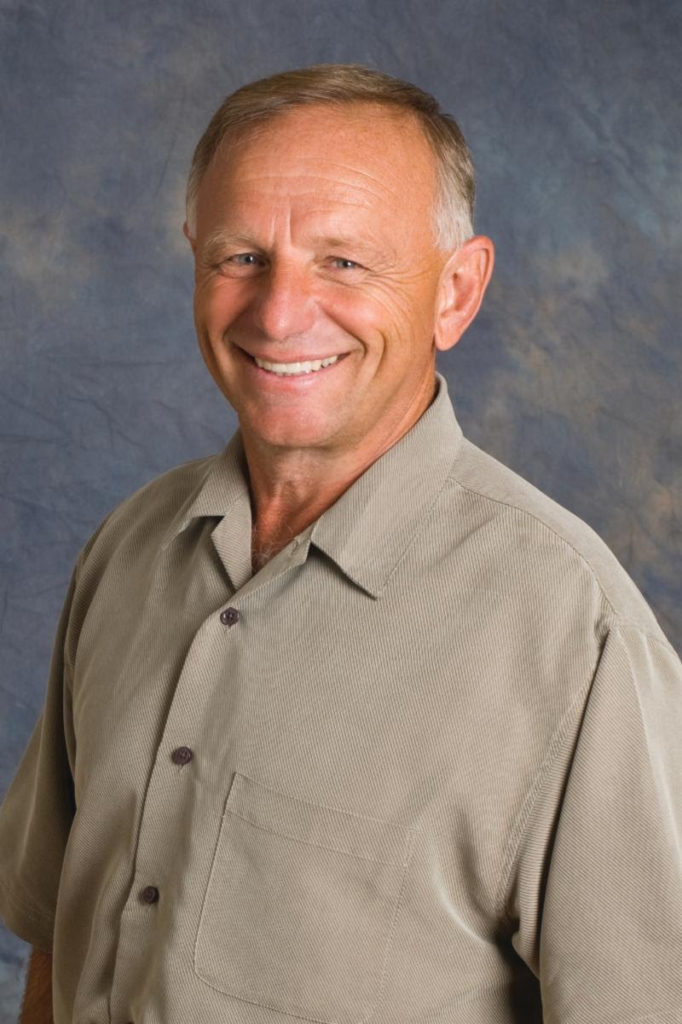 The award was created to recognize an individual who has made a substantial impact on the business community during their career in Door County. Door County Medical Center was named the Industry of the Year and Door County Brewing Co. was honored as Entrepreneur of the Year at the luncheon at Stone Harbor Resort.

In a press release, the Door County Economic Development Corporation (DCEDC) said Shefchik was honored for sharing his time, talents and resources for the betterment of others. He is the founder of PortSide Builders, which has served many in Door County and beyond for 40 years. In 2001, the company opened a new office and showroom in the Sturgeon Bay Industrial Park.

In January 2017, Shefchik transitioned into semi-retirement, serving PortSide Builders as a public relations representative, and chair of its Board of Directors.

Door County Medical Center is one of the largest employers in Door County, employing 673 people.

“It is our extreme pleasure to recognize Door County Medical Center with the Industry of the Year award,” said Caleb Frostman, DCEDC executive director. “The hospital is a stalwart of our community, from both an economic and quality of life perspective. Not many other counties our size have a health care facility of this quality with their depth and breadth of services, let alone the 600-plus jobs. We are excited to witness their continued growth and we wish them nothing but success.”

The McMahon Family, founders of Door County Brewing Co., was honored with the Entrepreneur of the Year award.

The company began in 2012, a concept of John and Angie McMahon and their sons, Danny and Ben, as a way to bring the boys back to Door County. The idea was to use each family member’s skills and passions to create a brewery and community gathering place.

In 2013, the McMahons opened the original brewery and taproom in Baileys Harbor at the corner of Park Road and County F in a building with decades of history. Brewing in Baileys Harbor started booming in 2015 and Door County Brewing Co. began distributing products throughout Wisconsin and Minnesota, then Illinois and Indiana. Taproom and distribution sales grew, and they realized their true potential for growth was right here in Door County. The new, expanded Door County Brewery and Taproom opened July 1, 2017.

And on Feb. 3, 2018, the McMahon family launched their newest venture, Hacienda Beer Co., an alternative brewing and brand project of Door County Brewing Co. with a focus on unique, small batch, artisan beer styles and sours.

“It is our great pleasure to recognize the McMahon family and Door County Brewing Co. with the Entrepreneur of the Year award,” Frostman said. “The McMahons have invested their heart and soul into Baileys Harbor and Door County with their businesses, the most visible of which is their new tap room and music hall.”

The Entrepreneur of the Year award celebrates individuals who have taken the initiative to start and grow a successful small business in Door County. To be eligible, businesses must have fewer than 50 full-time employees, exhibit exciting growth potential, and that have at least three years of successful business experience.