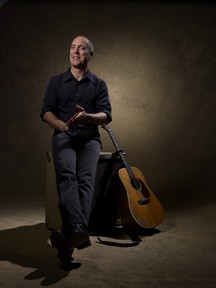 The Madison and New York City-based Johnston is often described as “a songwriter’s songwriter.” Packing a punch that is both intellectual and visceral, Johnston’s songs have been praised by critics and fans alike. In the early 1990s, Rolling Stone and Spin hailed his album Can You Fly as a masterpiece. Its success led to a major label deal with Elektra, for whom Johnston released This Perfect World in 1994.

Refreshments from Base Camp Coffee Bar will be available for purchase.