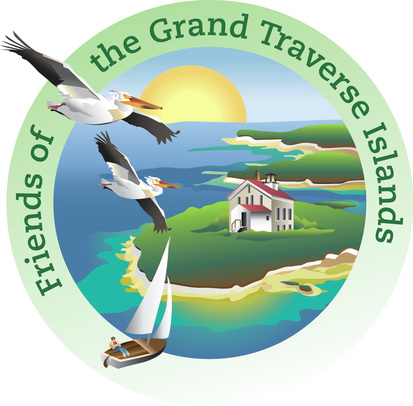 The Friends of the Grand Traverse Islands recently traveled to Escanaba to build support for creating a national park on publicly owned lands in the island chain extending from northern Door County up to the Garden Peninsula in Upper Michigan.

The group, which has been active for more than two years, is hoping to secure endorsements and letters of support from Upper Michigan businesses and organizations. David Hayes, the group’s legislative affairs coordinator, with a 25-year career in the National Park Service, says that “support from Delta County residents and organizations is crucial to the park’s success.”

“We gave a presentation to the Community Foundation of Delta County & Upper Michigan, spent some time talking to board members of the Delta County Historical Society, and dropped by the Bays De Noc Convention & Visitors Bureau,” says John Bacon, the group’s chair. “People seemed interested. If they act, we’ll have a real shot at getting Congress to authorize a study of the area by the National Park Service. That’s the first step and would be a big, big deal.”