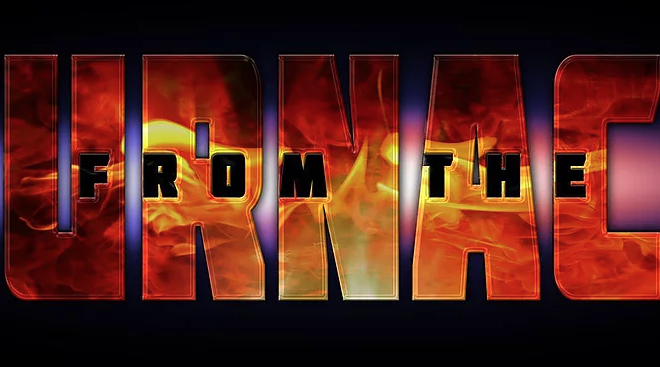 From the Furnace — an action film that follows cop Lance James as he fights for the city he swore to protect — will debut at the 18th annual Wildwood Film Festival on March 22, 9:30 pm, at the Fox Cities Performing Arts Center in Appleton. Door County resident Kurt Krauss and Appleton-based Footsteps Productions produced the featured movie.

“This film brought together an ensemble of talented actors and crew to tell a great story,” Krauss said. “There are very few films out there, I think, that accompany people when they hit their truly darkest place, as opposed to what they thought was their darkest place. This is a film I am very proud of, and one I think audiences will really be moved by.”

From the Furnace is Footsteps Productions’ first film. It’s the second independent feature film produced by Krauss, but his first to reach theater screens: His Confessions of a Sailor, filmed in Door County, is currently in post-production.