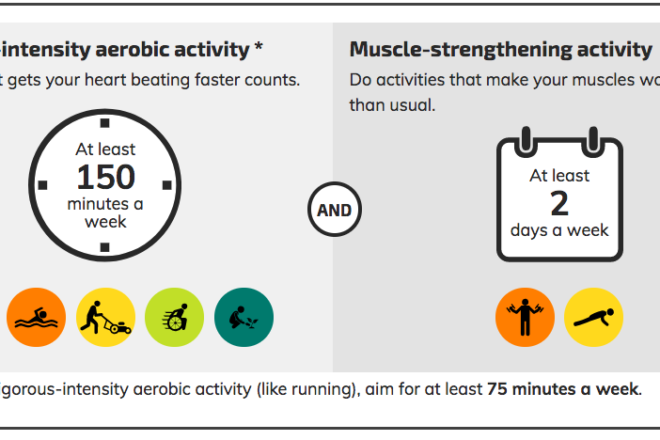 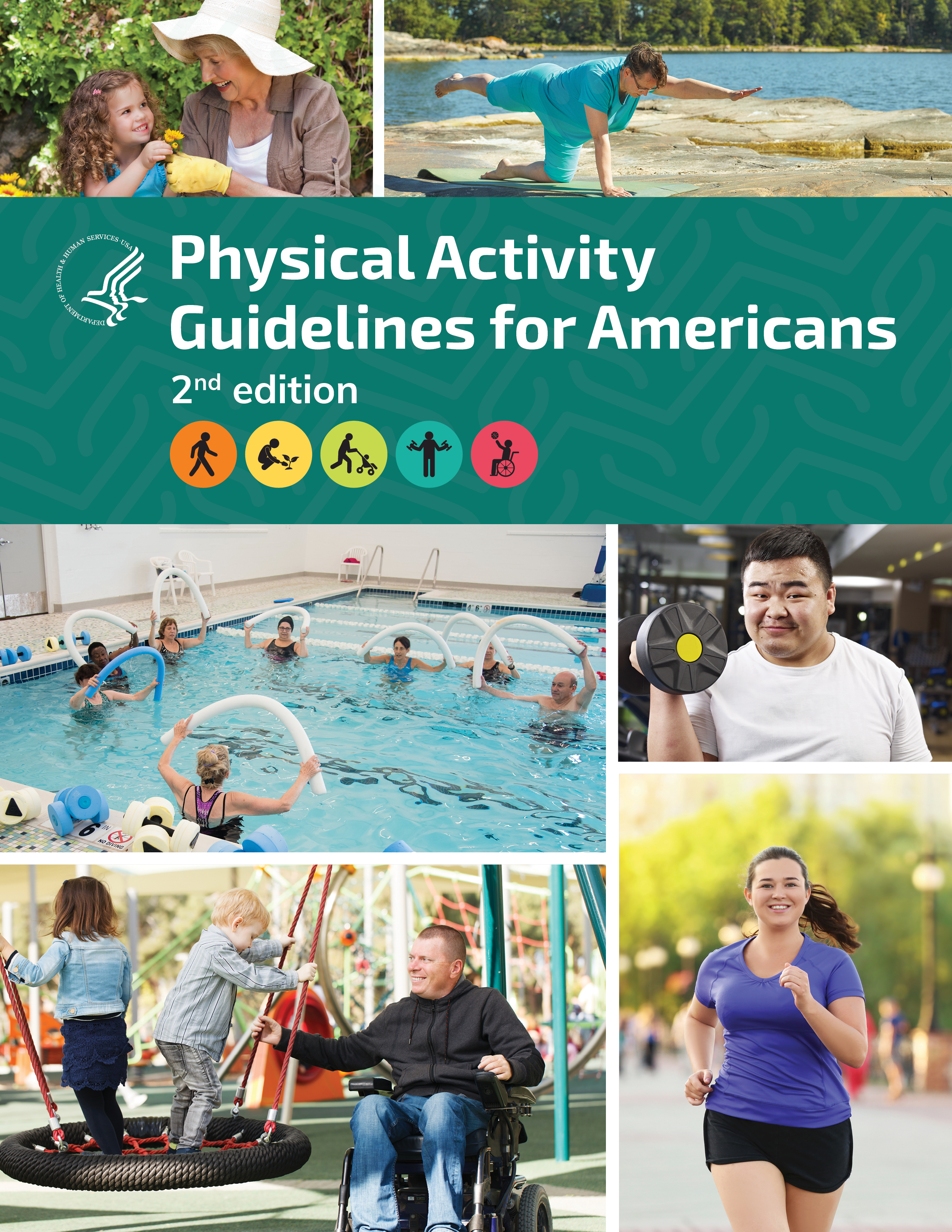 Americans of all ages are too sedentary, according to the recently released second edition of the Physical Activity Guidelines for Americans.

Produced by the U.S. Department of Health and Human Services to provide guidance for policy makers and health professionals, the report claims the average American – adult or child – spends approximately 7.7 waking hours per day being sedentary. That amounts to 55 percent of the day.

The report points out that since the first report in 2008, sedentary behavior has received more attention as a public health problem because of its prevalence and “it appears to have negative associations with health outcomes” on people of both sexes and all ages, races/ethnicities and weights. The report said socioeconomic status is the only factor not included in the evidence the report is based on.

The report also concludes that what they call “brain health” is improved by physical activity, as are your chances of staving development of certain common forms of cancer (breast, colon, endometrial, lung and ovarian cancers are specifically mentioned). The committee looking into this aspect of the report did not perform a review of the literature linking physical activity to cancer prevention, but advised further research is needed.

The resulting recommendation is that everyone get moving.

The first report started with children 6 and older. However, research shows that higher amounts of physical activity are associated with better bone health and reduced risk of unneeded body weight in children ages 3 to 6, and since the report also addresses the growing number of overweight and obese Americans, this version starts at age 3.

The guidelines call for preschool-aged children to be physically active throughout the day. For children and adolescents (6-17), the study recommends one hour daily of moderate-to-vigorous physical activity that includes muscle strengthening and aerobics.

Adults are advised to “move more and sit less throughout the day. Some physical activity is better than none.”

For “substantial health benefits,” adults should do at last 150 minutes to 300 minutes of moderate-intensity exercise, or 75 minutes to 150 minutes of intense aerobic activity, or an equivalent combination of the two. Working on strengthening all major muscle groups should be done at least two days a week.

Those guidelines also apply to older adults, but they should also include balance training as well. If a chronic condition prevents achieving the guidelines, “They should be as physically active as their abilities and conditions allow.” The report states the obvious that staying fit for older adults means staying independent.

There are also recommendations for pregnant women – 150 minutes of moderate-intensity aerobic activity weekly.

The “Move Your Way” campaign was started to help people find their way to physical fitness. It includes a website where you can create an activity planner to help you stay motivated and meet your goals. Find it at health.gov/MoveYourWay.