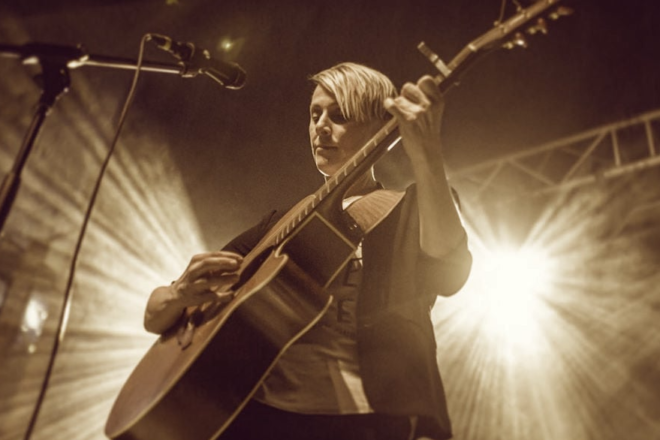 Betsy Ade & the Well-Known Strangers (BAWKS) will take the stage June 25 at the Trueblood Performing Arts Center, 870 Main Road on Washington Island. The doors will open at 6:30 pm, and the show will start at 7:30 pm.

BAWKS has been entertaining Midwest audiences with its cello-infused alternative pop/rock sound since 2015 and has released five CDs. The group’s members are proud supporters of the LGBTQIA+ community, first responders, veterans, the battle against cancer and the fight against human trafficking. BAWKS works to raise awareness of these important issues through community events and as musicians and artists. ​

The group is writing a new full-length album, Dawn, with two of the album’s songs available now. In November 2021, BAWKS performed on the Melissa Etheridge Cruise with Melissa Etheridge, Nancy Wilson/Heart, KT Tunstall, Shawn Colvin and many others, and the group has earned numerous awards and nominations.

Find out more and buy tickets at tpacwashingtonisland.com.