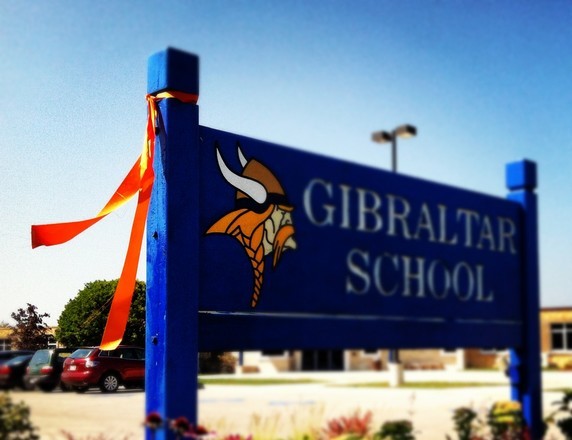 Gibraltar Elementary School is one of eight public elementary schools nominated to a national program that recognizes schools with some of the highest student academic achievement in the state or that demonstrate dramatic gains in closing achievement gaps.

Schools nominated to the program must complete the Blue Ribbon Schools application and undergo the national review process. Typically announced in September, awards are presented to up to eight Wisconsin public schools that fall into one or both of 1) Exemplary High Performing Schools, that score in the top 15 percent on state assessments; and 2) Exemplary Achievement Gap Closing Schools, that score in the top 15 percent on the Closing Gaps Priority Area of Wisconsin’s School Report Cards. The Blue Ribbon Schools Program has recognized more than 8,500 of America’s schools since it began in 1982.