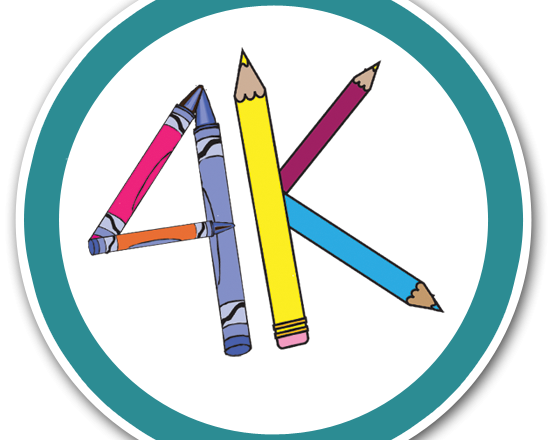 Board member Mike Peot abstained from voting because his wife, Cindy, runs the private child care center. However, he applauded Van Meer and the board for establishing a community-based 4K program instead of one operated only at the public school in Fish Creek. Peot said he has observed over the years that locations such as Sturgeon Bay become “child care deserts” if the public school operates the 4K program and does not partner with local private centers.

Van Meer said other private child care centers could ask for involvement in the program, but for now, she needs to get documents and paperwork together by January to gain state approval and government funding for the pilot program.

Initially, Van Meer proposed opening a program for 15 four-year-olds to attend half-day 4K at Northern Door Children’s Center and another 15 on the Gibraltar campus. The district would pay $75,000 to Northern Door for its services, and it could, in the future, add other child care centers if they have a certified instructor who’s licensed to teach four-year-old students. Cindy Peot said Northern Door has had a licensed and certified instructor on staff and ready for formal 4K programming for a decade now.

Van Meer said 4K programming is not the same as the current kindergarten curriculum. While showing numerous slides during her presentation outlining specific curricula and teaching methods, Van Meer said 4K students learn while doing things in a play-based format. The Sonday System Let’s Play Learn is just one of those. Through it, 4K students begin to recognize letters, numbers, sequencing, counting, shapes, colors and other building blocks that give them a strong foundation for kindergarten and beyond.

The district conducted a survey this year before making program plans. Of 61 parents who returned the survey, 77% said they would enroll if the district started a program. More than 93% said they preferred a community-based approach.

Free, voluntary schooling for four-year-olds was written into the state’s constitution in 1848. As of 2019, Gibraltar was one of only four school districts out of Wisconsin’s 411 that did not offer 4K, according to the  Wisconsin Department of Public Instruction (DPI). Since 2008, the state budget has included start-up grants for districts that want to implement four-year-old kindergarten, and by statute, priority for the grants goes to districts using community approaches to 4K through partnerships with child care centers and Head Start, according to DPI.

Stephen Seyfer, school board president, led the effort earlier this year to start some sort of 4K program. He said it would have been great if Congress had approved President Biden’s proposal for federally supported four-year-old kindergarten nationwide, but the district can’t wait for that.

“It is a needed element of full elementary education,” Seyfer said.

In addition, having a community-based program would allow some of the students to arrive early and stay late at centers such as Northern Door. Van Meer said most parents surveyed said they probably would transport their students to a 4K program, but the district would be obligated to provide bus service, too.

School board member Lauren Ward asked whether the district would welcome styles of curriculum other than those in the pilot-program application, and Van Meer said the district would consider other teaching methods as long as they align with models for preparing students for kindergarten at Gibraltar. Ward mentioned the Dragonfly preschool at The Ridges as an example.

School board members had questions, such as how the program might affect property taxes and how adding 30 four-year-old students would affect the district’s head count, which the state uses for funding formulas and more. The board agreed to vote on final approval of the pilot program during its Dec. 13 meeting. If approved, enrollment could begin in the spring and the pilot program in September.

Also, Van Meer was asked whether the district could possibly allow more than 30 children into the program for the next school year.

“Based on a three-year trend in our kindergarten, I am estimating 35 4K students residing in our district for 2022-23,” Van Meer replied. “Every child/family that expresses interest in the 4K program will be allowed to enroll. Most likely, we will just have larger class sizes for the pilot program. There are families who will choose other child care sites because of their unique approach to early-childhood education. 4K will be provided at no additional cost to participating families.”