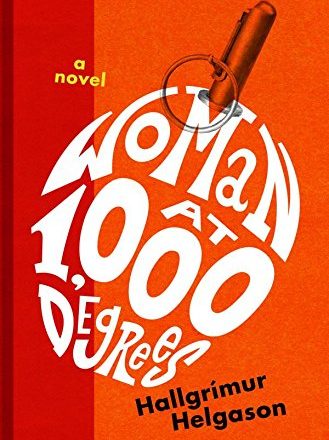 The mistletoe is hung, and so are the garlands, ornaments, window decorations and lights. You’d be ready for the holidays, too, if you weren’t hung up on a gift for that one certain person.

Now what? Now head to the nearest bookstore with this column in-hand, and look for one of these great books. 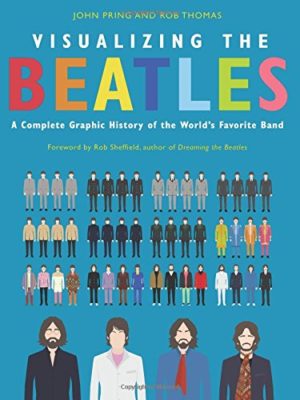 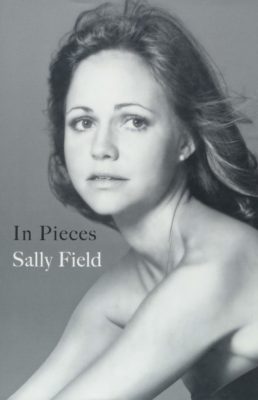 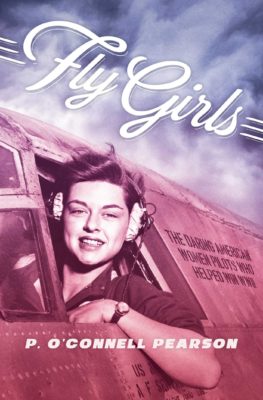 So there you are. A bunch of different ideas for people on your gift-giving list. Remember: if none of these suggestions seem to fit, ask your bookseller. He or she is the one who has all the right answers.