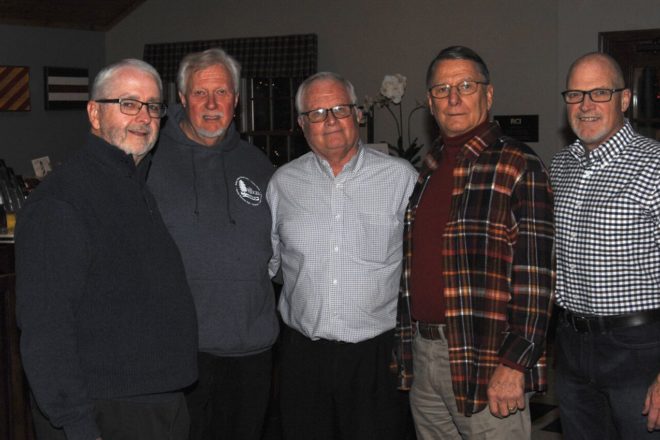 The Baileys Harbor Yacht Club Resort announced that General Manager Kevin Egan has retired effective Dec. 31, 2016. Egan will remain as an adviser as needed. Matthew Falk, currently assistant general manager, assumed the role of general manager as of Jan. 1, 2017. Falk has been with the resort since 2007 and has more than 20 years of experience in hospitality and hotel management. Egan had been the resort’s general manager since December 2002. His family has connections to the resort going back to the days when the yacht club still hosted live music and elaborate parties, before the fire in 1993. Kevin will continue to spend the summer months in Door County, but will enjoy his well-earned time with family in warmer climates during the winter. The Board of Directors honored Kevin Egan on New Year’s Eve with a gift for his dedication and service during the last 14 years. He will be greatly missed. His leadership and advocacy for the resort has kept it a top destination for visitors to Door County. A formal celebration is tentatively scheduled for early spring.